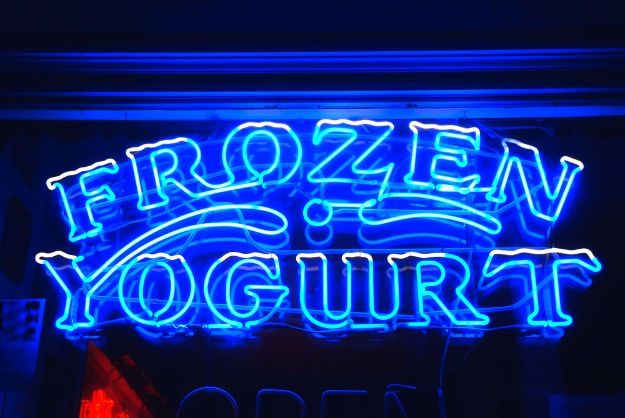 If you live in the U.S., you’ve probably noticed that cupcake shops and frozen yogurt shops have been doing increasingly well in the past few years. Both types of shops have been popping up all over the country, and they always seem to be full of people who need a quick fix for their craving for something sweet. Frozen yogurt and cupcake shops are so popular that you might even wonder how they’re able to keep up with their inventory management and always have delicious desserts on hand.

Some speculate that frozen yogurt and cupcakes are just a trend that will pass soon. Others believe that shops offering these sugary treats are here to stay. A few people are simply baffled by the popularity of such shops. After all, you can make cupcakes at home, and frozen yogurt has been around for decades. Why did people just start capitalizing on it? Well, here are some reasons why frozen yogurt and cupcake businesses might be doing so well:

These are just some of the many reasons these specialty dessert shops may be popular. All we know for sure is that people love going out with their friends for a cupcake or a cup of froyo, and these shops will probably continue to do well in the future.

“Ditch your job, follow your heart & create the business of a lifetime!”Online since 2001, we offer articles, ideas, tips, tricks & excellent resources to help you start your own business. Learn how to create a windfall of cash flow for yourself and your family here on the pages of business opportunities!
Contact us: N[email protected]