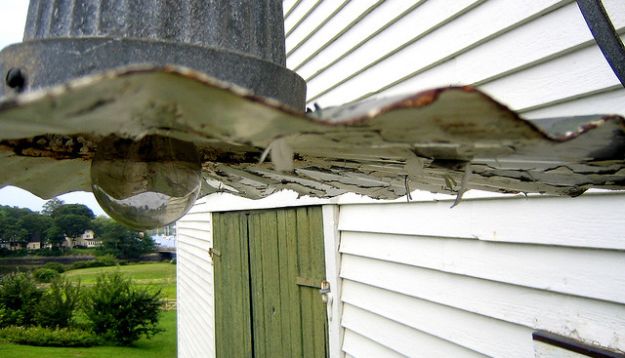 Who knew there was so much opportunity in barn lights? Bryan Scott did. He didn’t originally start out with the intention of starting a business. However, his hobby soon grew. It did so well that him and his wife quit their jobs to focus on the business full-time. With 30 employees, growth may drive them to double that number within the next year, reports Florida Today.

Barn Light Electric was born 31/2 years ago when Scott got involved in reproducing and remanufacturing vintage barn lights from the 1920s to the 1950s.

He was working as an air marshal for the federal government, and his weekends were spent working on barn lights and selling the finished products from his own barn in Mims.

Then buyers started pouring in.

“As we began to grow, we realized a need to hire more and more employees,” Scott said. “Of course we couldn’t bring those employees to our house, so we rented a location in downtown Titusville from some friends of ours.”

Scott said he and his wife were thrilled with the space, but within a month, they had expanded beyond what it could handle and needed something bigger.

As luck would have it, and old, dilapidated building on the waterfront that used to house a glass business was going into foreclosure. So the Scotts purchased it, renovated it, added an upstairs to the high-ceilinged structure and now operate their business from it.