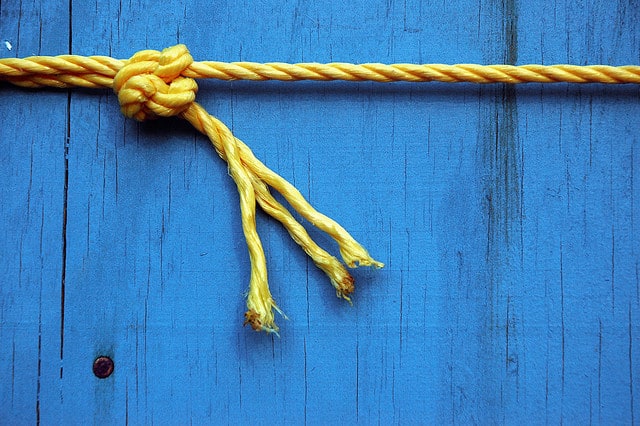 A new business in Japan let’s divorcing couples celebrate their change in a ceremony not unlike a wedding, except instead of publicly tying the knot, they cut it.

After one of his friends was going through a painful divorce process, Hiroki Terai had come up with the idea of holding divorce ceremonies to help couples rejoice over their decisions to part ways.

Divorce ceremonies are thus a very recent phenomenon and to witness how they take place, one will have to travel to Japan and South Korea, which are currently the only two countries where couples formally untie their marital knots. They are no different from wedding functions, but with a different outcome.