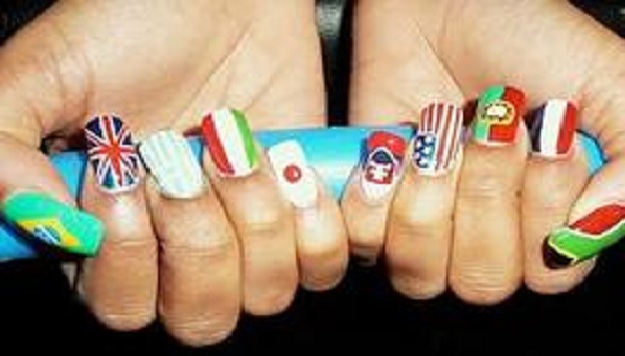 … Now it’s not only back, it’s booming. As of June 10, consumer spending on nail products and accessories at the mass-market level had increased 23% over the previous year to more than $1 billion, according to Symphony IRI Group, a Chicago-based market research firm. And the number of nail salons nationwide doubled between 1997 and 2007.

The boom is due in part to nail technology advances. “People can do this at home,” Wells says. “It doesn’t require going to the salon for four hours. Maybe you can’t do Katy Perry’s 3-D flowers at home, but you can do other things. Sally Hanson has stick-ons that look good because they are not stickers, they are made of nail lacquer, and they are flexible.”