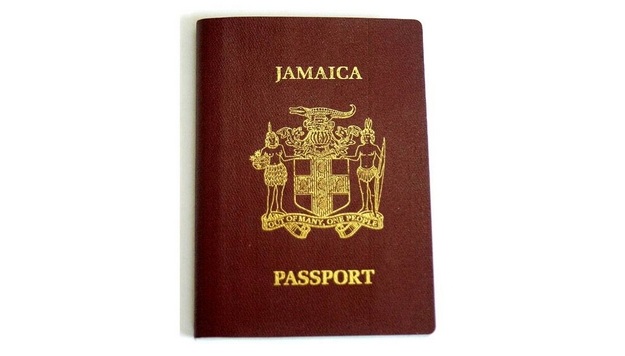 Guyard Silvera, the hot dog man, turned his life around after being deported from the United States for the third time in 2007, having spent nearly 10 years in a New York prison that last time.

The way the 51-year-old tells it, he was deported twice before that — in 1982 and again in 1993 — after serving his sentence. Each time, the confessed former drug dealer and cocaine addict for 10 years found a way back to New York — illegally, ‘bandooloo style’ — only to be eventually caught, imprisoned and sent back to Jamaica.

But everything changed when Silvera, who says he was introduced into drugs by a drug-dealing father, set foot in Kingston in 2007 as a 46-year-old. He decided there and then that enough was enough.

He had been through too much, he said. Apart from having served three prison terms, he was kidnapped and shot three times when he was 19 years old by goons angered at his refusal to take them to his father.

“I came to the conclusion that I couldn’t go that route anymore… I refused to go back to prison for any reason at all,” Silvera told the Jamaica Observer Central.