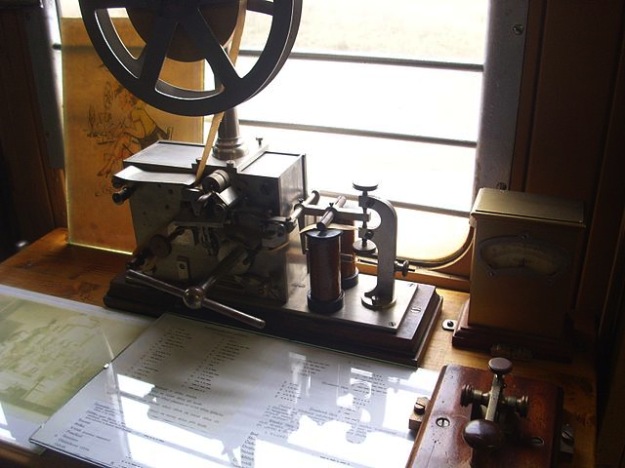 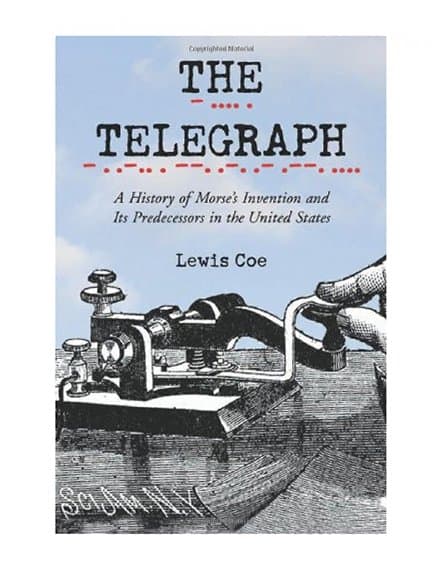 For more on the history of the telegraph read: The Telegraph: A History of Morse’s Invention and Its Predecessors in the United States.

The genesis of Morse’s invention is covered in detail, starting in 1832, along with the establishment of the first intercontinental telegraph line in the United States and the dramatic effect the device had on the Civil War. The Morse telegraph that served the world for over 100 years is explained in clear terms.