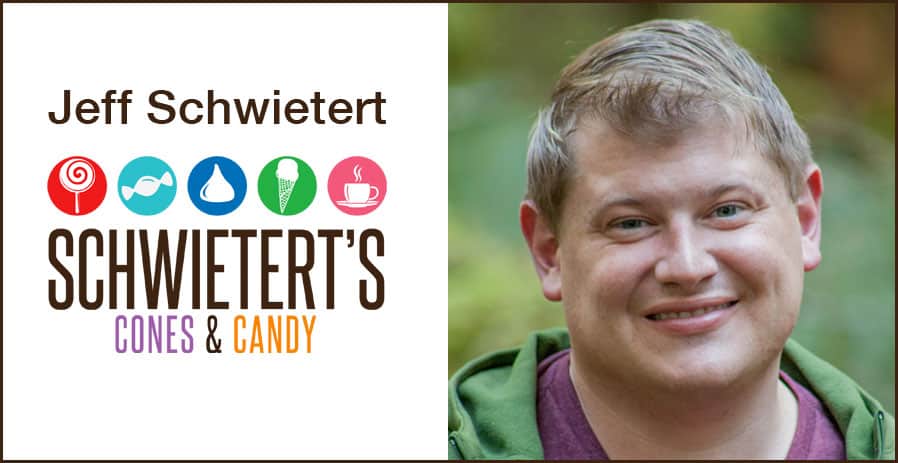 Jeff Schwietert has been in the candy business all of his life. His family hails from the small coastal town of Cannon Beach, Oregon, where after taking an early retirement, his parents purchased the local candy store in 1985. Jeff and his siblings were recruited into the business as children, and worked long and hard (sometimes into the night) in the family’s candy business. Building a business, even a candy business, wasn’t always sweet — but the sour times made Jeff the man he is today.

After leaving college in 2004, Jeff was given ownership in the family business, and in 2014 gained complete control of the candy company. Jeff renamed the business Schwietert’s Cones & Candy, and with his larger than life vision for the company, the candy business prospered. Jeff also realized that the family’s concept could be easily replicated and expanded, and Schwietert’s has recently begun offering franchises.

I recently had the opportunity to speak with Jeff about life, business and candy.

My questions are below in bold. Enjoy.

Where did the idea for Schwietert’s Cones & Candy come from?

Schwietert’s Cones & Candy was an idea that I’ve been dreaming about for the last 10 years. It came from a combination of seeing that there were not any other large-scale candy franchises and the fact that I grew up in the industry. That being said, I was inspired to change the world by making it a little bit sweeter.

Well it all started with a dream, the dream led me to researching franchise companies, then to Francorp. I had originally researched them back in 2007, but the timing was not right with the recession and market conditions. Now with the help of Francorp we’ve created a candy franchise that is truly, unique and different from anything else in the market.

Where do you see Schwietert’s in five years?

I would like to see the concept continue to grow to hopefully have 50-100 franchises within the next 5 years.

We had name trademark issues that caused a few headaches, which set us back on time and money.

My typical day is all over the place. It really depends on what I’m doing. I could be working on the floor, wrapped up in a business meeting, or negotiating a contract.

What’s one trend that really excites you?

Incorporating technology to be able to monitor and oversee your business from anywhere in the world is really the most exciting trend on a broad scale. 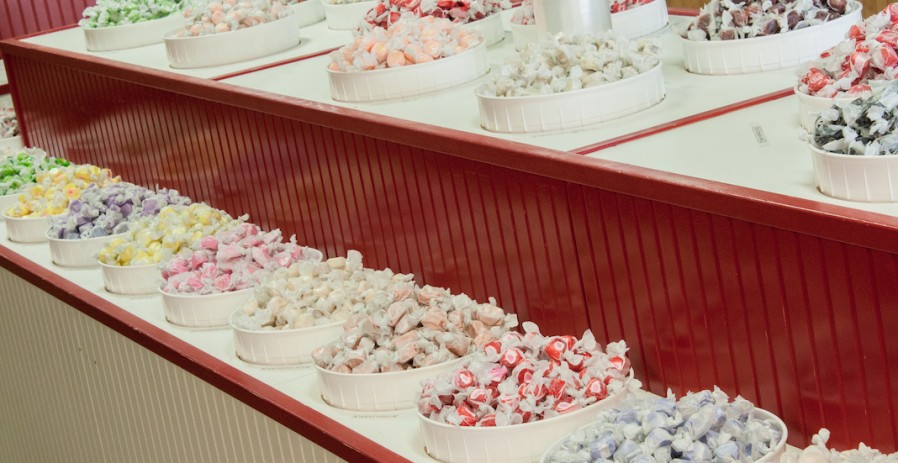 Well I’ve only ever worked in candy. Growing up in the family business, I started at the bottom. Working with my parents, I saw their example of hard work and dedication, which drove me to follow in their footsteps.

I try to give back to my employees. Not only in monetary terms but also in my time and energy, helping them become the best that they can be. I find personal fulfillment within that mentoring lifestyle.

When the economy crashed, it made us reprioritize our personal and business finances, which caused the realization of what the most important things were to us. Like faith and family.

What is one business idea that you’re willing to give away to our readers?

Perseverance, if you want to succeed in business you have to work through the hard times and the good times and keep in the back of your mind, what’s really important, what goals your striving for. How bad do you want it?

For all children to be able to grow up in loving families, families that treat one another with respect and dignity.

How to Win Friends & Influence People by Dale Carnegie

I watched The Grand Budapest and found it hilarious. Wes Anderson has an interesting perspective on humanity.

Jesus Christ, because I find inspiration from Him, both as a business leader and on a personal level. His character and leadership abilities are historically unmatched.

My parents were awesome examples of what I try to emulate in my own character and how I treat people, they operate out of compassion and care in everything that they did.

I went to a small private school. The final year I attended, the class size was so small that our classes were held at the principal’s house, which was in a graveyard.

Where can we find out more about the Schwietert’s Cones & Candy franchise opportunity?

Thanks for taking the time to talk with us today, Jeff! 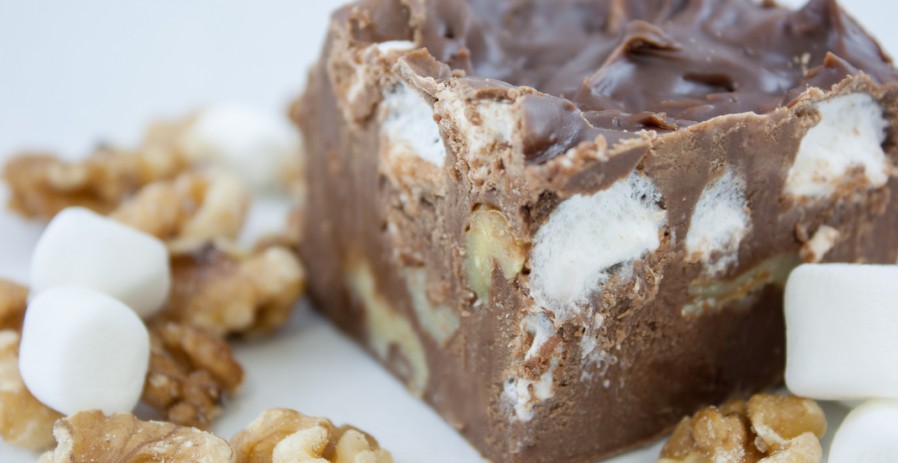