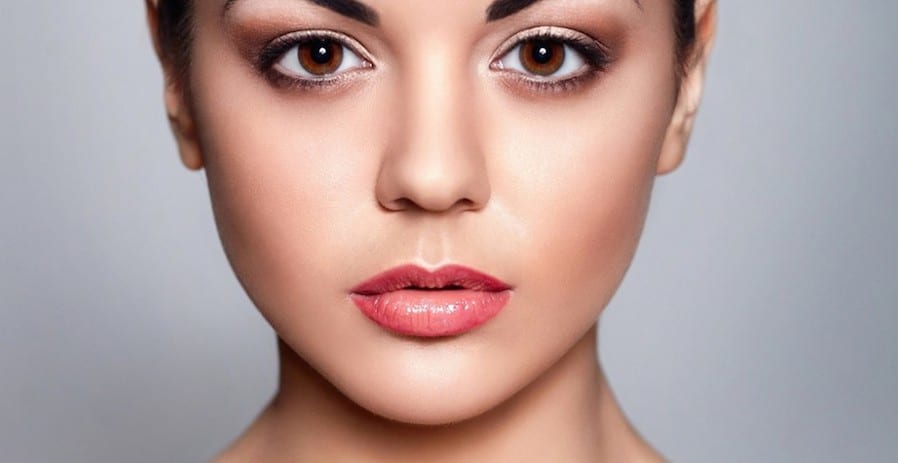 Seva is a fast-casual beauty spa franchise with a unique strategy of locating its spas in places that maximize one-stop-shopping. I recently spoke with the founder and COO Vas Maniatis.

My questions are below in bold, and there’s a video of a Seva grand opening at the bottom of the this interview, so be sure to read to the end.

Where did the idea for Seva come from?

A trip to the Little India neighborhood on Chicago’s northside in 1999 to watch my girlfriend (now wife of 14 years) get her eyebrows threaded. I had never heard of threading nor for that matter noticed peoples’ eyebrows but she dragged me along anyway. Our original concept took the threading technique to the masses via Walmart under the name Simply Eyebrows but eventually expanded into Seva, which is the pioneer of the fast-casual spa.

Strategically and methodically coupled with some electrical diodes hooked up to my temples and a perfectly-timed bolt of lightning. Initially we opened corporate-owned locations and expanded successfully into multiple states. After proving the concept we began franchising across the USA in mid-2010. 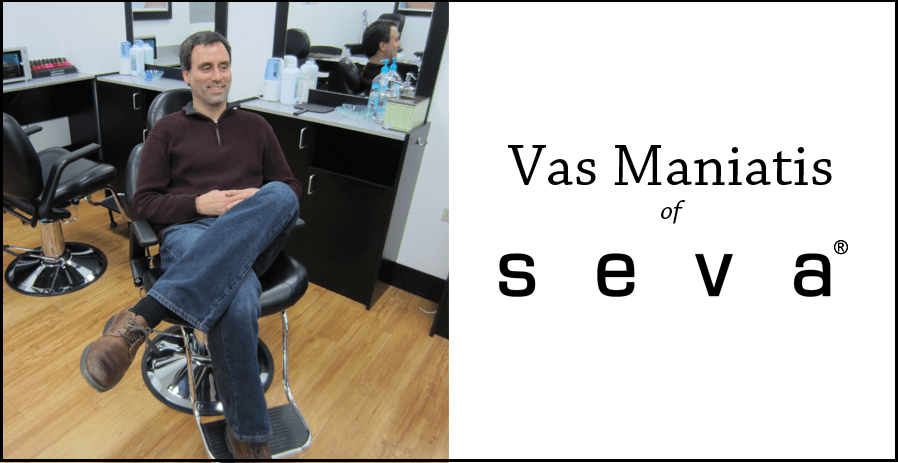 Where do you see Seva in five years?

Bringing Beauty to the People (R) across the USA and internationally. I expect we will have at least 1001 studios in five years in all 51 States (Puerto Rico will be granted Statehood by then). Put it into your calendar to touch base with me 5yrs from today to check back in.

Not a thing. Ok, I’d have more money to start with…

My role at my company is Strategic Development as the COO and keeping the teams aligned on the initiatives and daily operations. 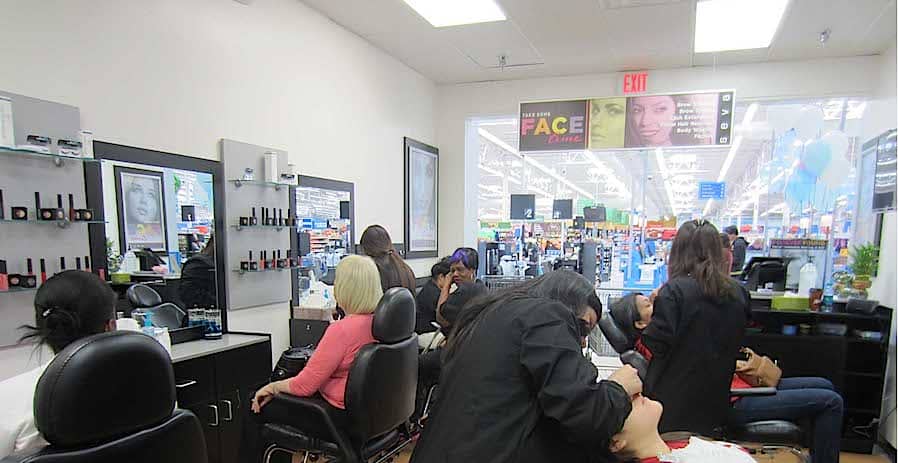 What is the worst job you’ve ever had and what have you learned from it?

Washing dishes at my father’s restaurant after I got into an argument with the Dishwasher who then proceeded to walk out in the midst of a packed Sunday brunch. Ruined the only nice pair of clothes I’ve ever owned.

Protocol everything. Commoditize the commoditizable.

My 1st venture after college in the 900# business: 1-900-FOR-RENT AND 1-900-FOR-JOBS. Ameritech pulled the plug on the whole concept mid-stream and left me hanging. Just kept on keeping on.

What is one business idea that you are willing to give away to our readers?

Zambot ™- Picture a large Roomba to resurface the ice at an ice rink instead of the outdated Zamboni.

Put women in charge of everything. I’d start by voting for Hillary.

Dropbox, Skype, Spotify. The 1st two are transformational for business. The latter for my personal enjoyment of music.

What is one book that you recommend our community should read and why?

The 4-Hour Workweek by Timothy Ferris. Tells you how to take advantage of a flattened world and maximize your time, which at the end of the day is the only valuable commodity.

I don’t use Twitter. I’d suggest taking three selfies instead.

When was the last time you laughed out loud? What cause it?

After I answered the above question.

My dad. He was the greatest!

Again I’d say my dad was.

That is a trick question.

Where can people find Seva on social media?

Thank you for taking the time to talk with us today! Here’s that video: