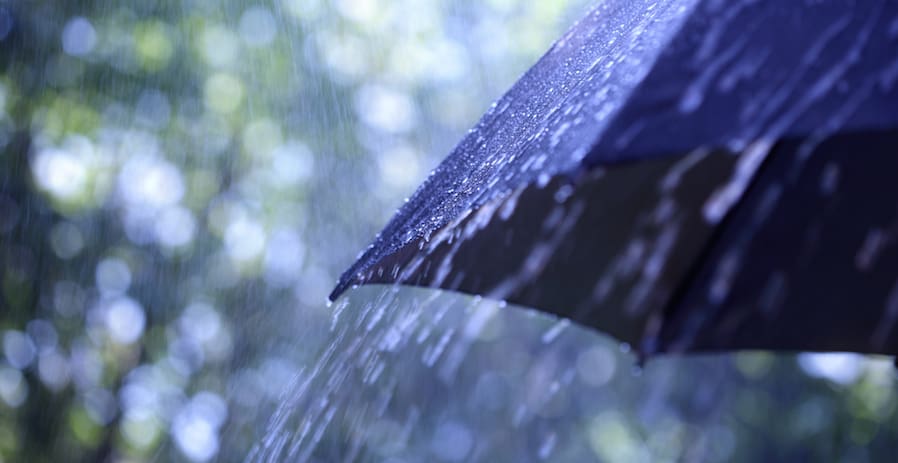 Now that viewers are moving away from TV toward streaming and prerecorded shows, that model doesn’t work so well. During the past four years, the Weather Channel’s fair-weather audience size has dropped about 20 percent, according to Nielsen (NLSN), averaging just 214,000 viewers a day, or less than half the size of other specialized cable channels such as the Food Network (SNI) or HGTV. And the past two hurricane and tornado seasons in the U.S. have been unusually calm, making the network’s shove-Jim-Cantore-out-into-the-storm business model practically moot. “It’s as if we were ESPN (DIS), and football and baseball season were canceled this year,” Clark says.

The mild storm seasons have been “fantastic for Americans but terrible for the weather news business,” Katz says. “The team we’ve assembled is trying to figure out what to do on the sunny days of the year. It’s not a new problem; it’s just one we’ve finally invested in tackling.”

When the Weather Channel first went on the air in 1982, it looked like a flop. Newsweek called it “a 24-hour-a-day exercise in meteorological overkill” and a prime example of the stupidity of cable TV. In its first year, the channel lost $7 million, causing its original owner, Landmark Communications, now Landmark Media Enterprises, to oust a co-founder, former Good Morning America weather forecaster John Coleman. But there was something about the soothing music and brightly colored maps that people started to like, and within a few years the Weather Channel was drawing a daily audience of millions. “People sit and watch for hours on end,” a baffled New York Times reported in 1985. “Even the Weather Channel doesn’t know why.”