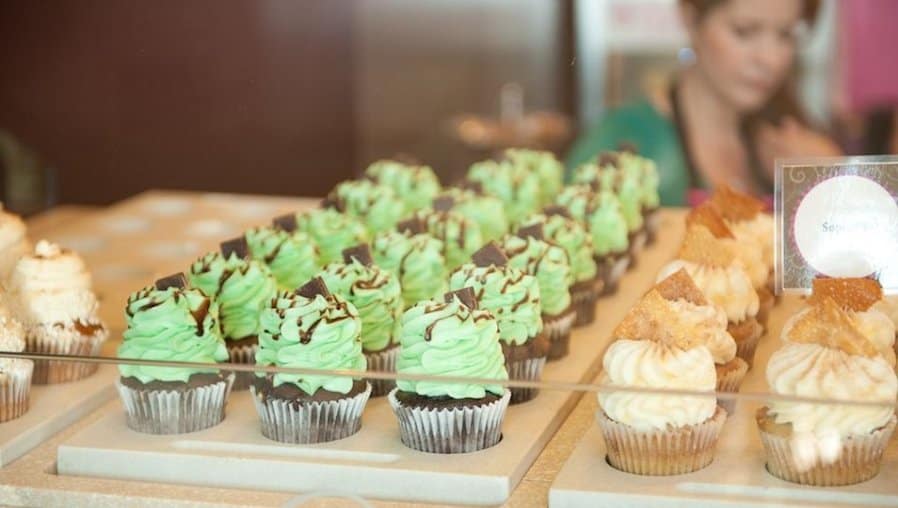 “People thought I was crazy, and they laughed at the idea,” she told Business Insider. “But I just had this feeling that I had to do it.”

After securing a location, whipping up a few recipes, and hiring two employees off the street, Butler opened the doors of Gigi’s Cupcakes on February 21, 2008.

“I had no investors and literally not a cent to spend on advertising,” she says. “So I just hoped and prayed people would come.”

Check out the map of existing open stores now below! 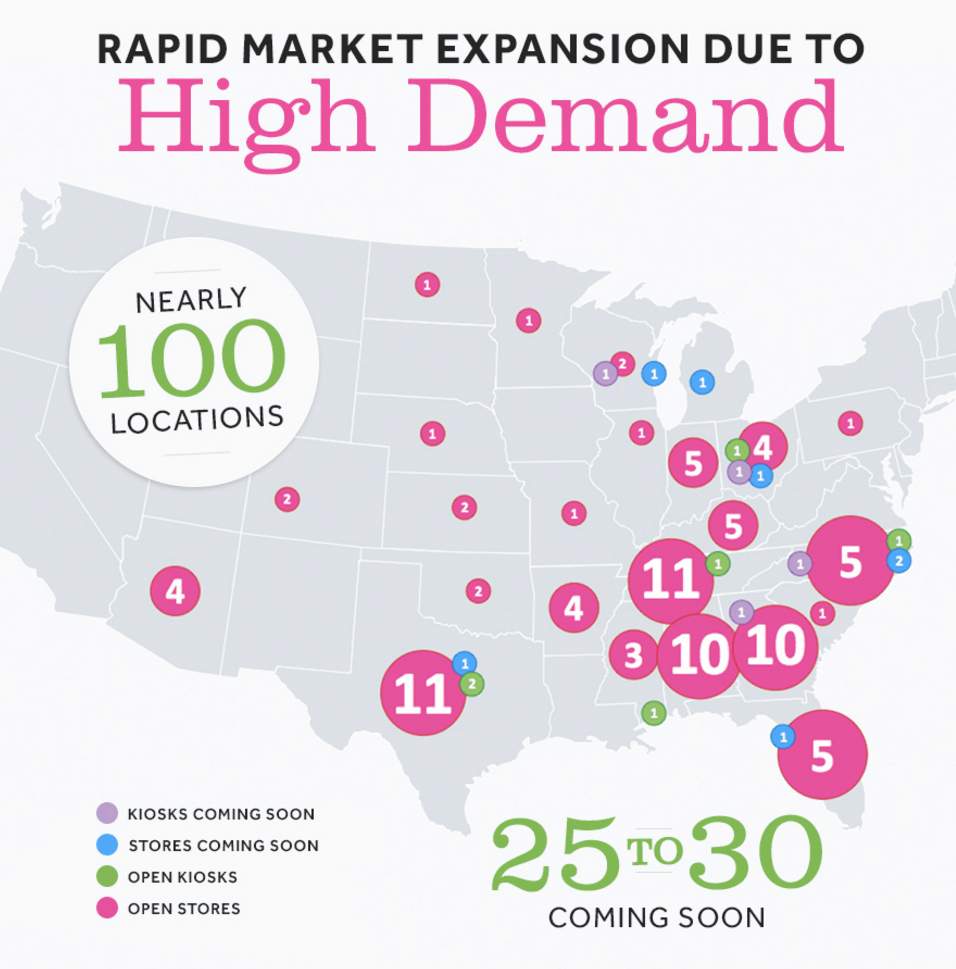