Business Opportunities
Home Mailbag Help! All of my Business Ideas Are Unoriginal 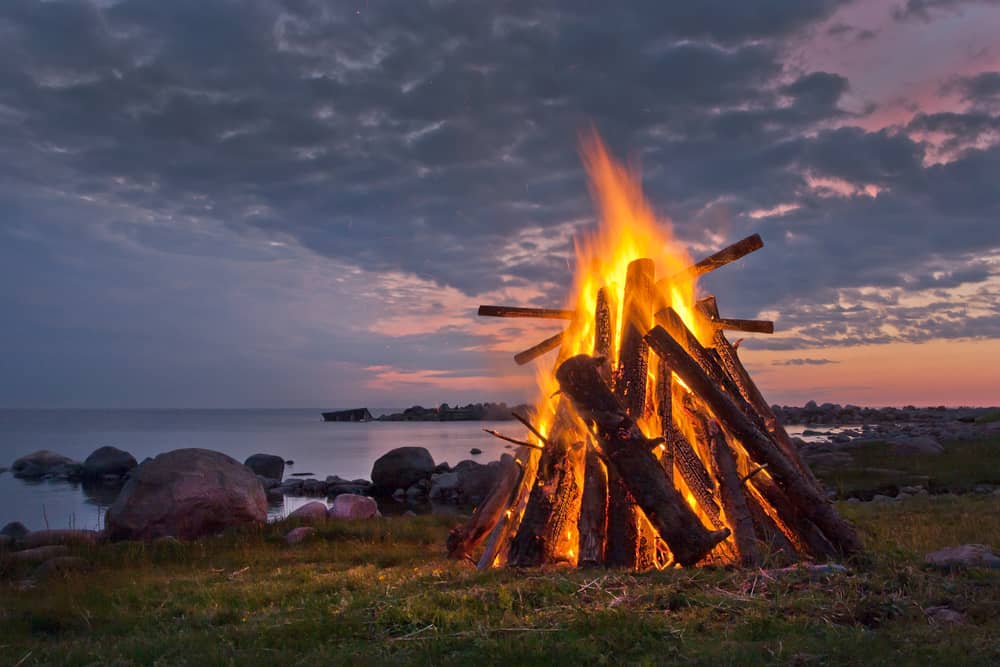 Hi Dane. All of my business ideas are unoriginal. Please help!

This make everything hard than it needs to be.

Most successful businesses didn’t start in a vacuum; their founders didn’t have an original idea. They improved an old one.

Think of the electric light. Although the process of piping electricity through a filament and creating light was a new one, the concept of illuminating a dark room, or street, wasn’t a new one. Fire was “invented” thousands of year ago and prehistoric man used campfires and torches for lighting. After that came primitive lamps.

In the early 1800s whale oil and kerosene lamps were invented. Late in the 19th century, the electric light was invented, perfected and commercialized, culminating in Thomas Edison’s modern improvements in the 1870s.

All of these improvements were groundbreaking. But they weren’t unique. The incandescent lightbulb wasn’t unique, it just improved on the gas light. The gas light improved on the whale lamp. The whale lamp on the candle, the candle on the torch, the torch on the campfire, the campfire on the forest fire. All of these were incremental improvements on already existing ideas.

The problem with new ideas is that they’re unique, untested and un-demanded. No one knows that they need something that doesn’t exist yet. Completely new ideas require work: educating your potential customers as to why they need it is hard!

Improvements are obvious. If you can make a process faster, or cheaper, or more efficient, the benefit is obvious.

And finally, as I hope the example of the lightbulb proves, incremental improvements can revolutionize the world just as much as a new idea.