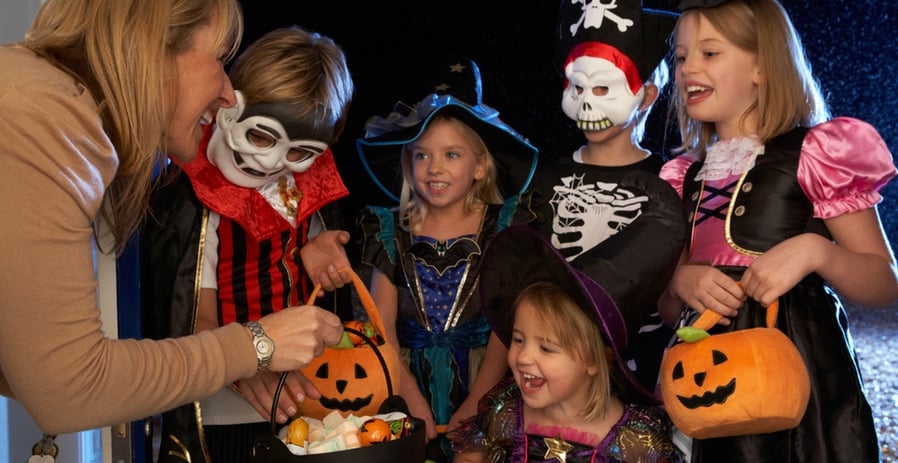 Love it or hate it, it’s full-blown Halloween season in cities across America. Business is booming for companies like Halloween Adventure, Halloween Express, Halloween City, Ricky’s and Spirit, but the industry is becoming increasingly crowded as more and more businesses catch on to the concept of opening a temporary seasonal store, and spaces are getting harder to come by.

At first glance, it might not seem like a viable business model to open shop for one or two months out of the year. But if anything, the pop up Halloween business is only becoming more popular.

“The former management at Ricky’s were really pioneers behind pop-up stores in general—you might even say in the country,” Richard Parrott, president of Ricky’s NYC, told Racked. “They led the way, years and years ago, by doing it in the city. They would go around during Halloween time, and strike up conversations with landlords and say, ‘Hey, you’ve got nothing going on, how about I come in and sell Halloween goods? For, you know, a month.'”

Decades later, the Halloween retail industry is worth over $7 billion and climbing. A recent National Retail Federation survey revealed that consumer spending was expected to be at an all time high, with the average customer spending $77.52 on Halloween goods during the season.