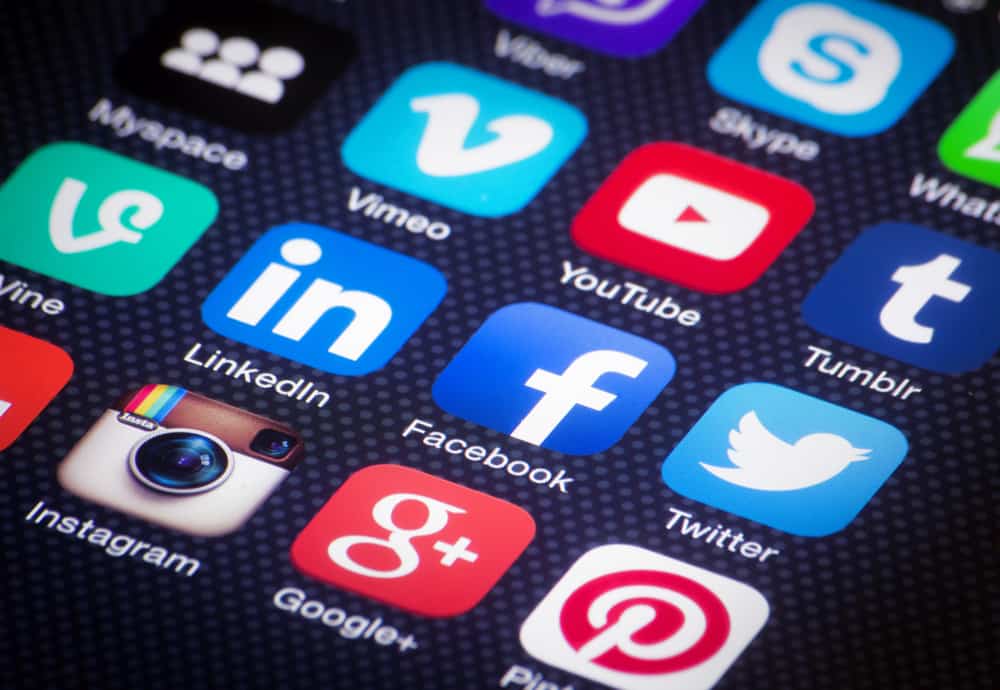 A decade ago Terry Powell, founder of career-coaching franchise The Entrepreneur’s Source, hadn’t fully grasped the implications of the transparent world of social media. That changed when he got into a dispute with 14 of his franchisees who were resisting a switch to a digital marketing system.

“This group was working outside the system and falsifying their marketing reports,” Powell explains. “They realized that if the system was automated, it would expose them.”

The dispute led to a 2004 class action and an attempt by the rogue franchisees to hijack The Entrepreneur’s Source marketing committee.

Customers are rarely aware of this type of internal corporate struggle. But in this case, a few of the angry franchisees began posting negative comments about The Entrepreneur’s Source in several places online.

“I love free speech,” Powell says, “but they started posting things about our reputation and expanded into fraudulent statements, lies and speculation. It caused our franchisees to lose business and impacted our efforts to recruit new franchisees.”

The dispute was resolved in 2007, but those comments live on. It has taken Powell millions of dollars and almost a decade to recover from the negative attacks that for years popped to the top of search results for his Southbury, Conn.-based company. Powell estimates that the online spat has cost him and his franchisees millions of dollars in business.

What to Do After a Workplace Accident in Philadelphia

3 Ways Businesses Can Reduce Their Utility Costs in 2021