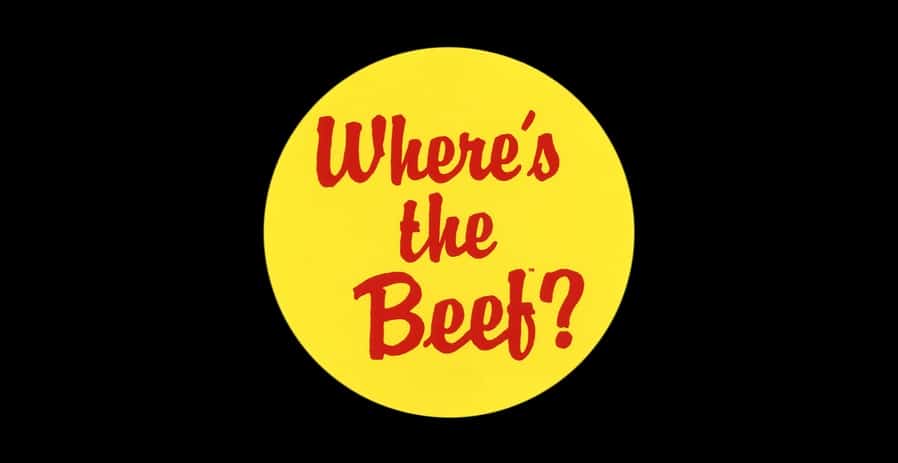 Remember the tricorder from Star Trek? Ultrasounds are about to get a lot more common.

Opportunities in water: The driest states use the most water. Somehow this seems obvious.

A fledgling metal manufacturing company has also won a business plan competition for their plan to make lighter, stronger and less expensive parts.

The craft beer market in the United States has a new entrant: German beer halls.

Handheld selfies are so 2014. Coming next year: A flying camera that straps on like a watch, but can dismount from your arm, shoot into the sky, take a photo, and fly right back again.

It turns out that mystery shopping is a real thing.

Marijuana soda is exploding. Literally, right on the shelves. Cookies, on the other hand, are flying off the shelf.

Where’s the beef? When Burger King India opens it’s first franchises this month, there won’t be any on the menu.

5 Ways to Acquire Funding for Your New Business