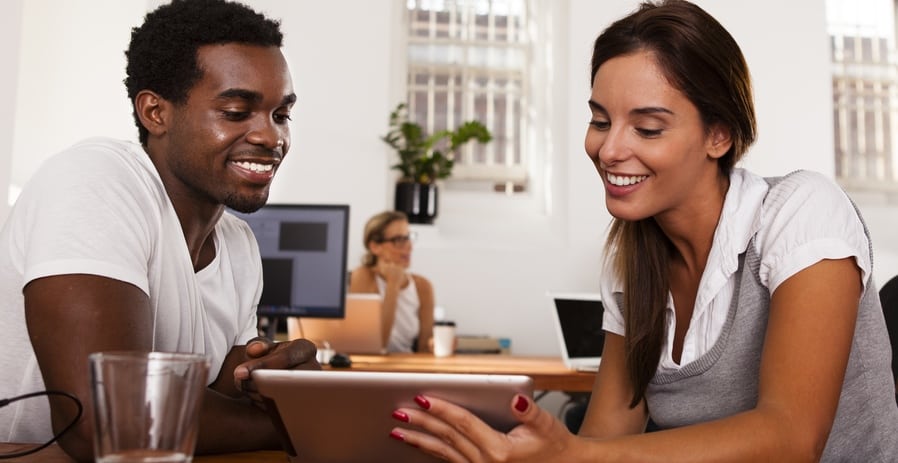 The biggest stumbling block for young people is coming up with franchise fees, Mississauga franchise consultant Gary Prevenost says. The minimum is $75,000 to $100,000 for a proven franchise, then there’s the cost of setting up a store, buying inventory and having a contingency fund to survive until the business is making money.

Ms. Nault had saved about $50,000 and found a mentor in Rob Anderson, who owned a Pita Pit close to her home and had partnered with other franchisees on their stores.

“I contacted him, we met and talked for hours,” she says. “The passion he had for the company was unreal and I wanted in. But I had no idea how I would get $300,000 to open a store. I asked him what I had to do for him to partner with me.”

Mr. Anderson agreed to put up half the fee, if she worked at his store for a year and learned every aspect of the business. That was November 2012 and a year later, he helped Ms. Nault find the pre-existing Pita Pit she took over, and continues to mentor her.

We first reported this trend in October 2014.

Work at Home? How to Separate Work and Personal Life