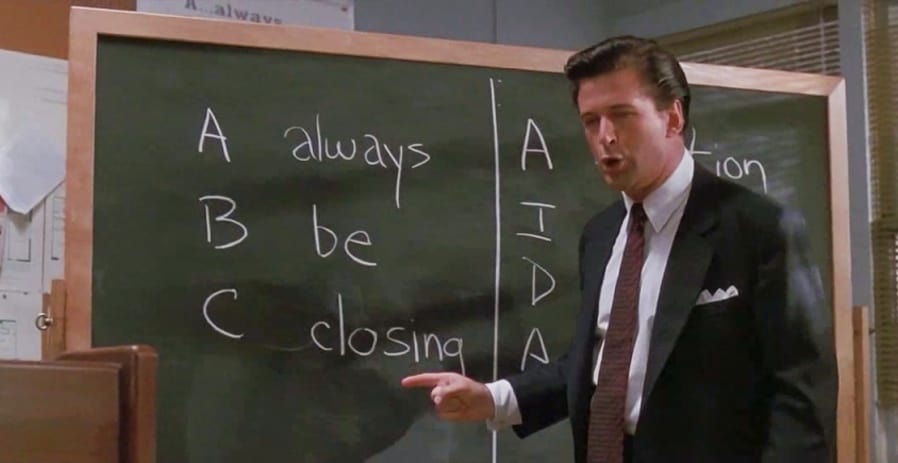 SEO Experts Use These 4 Tools and So Should You

Why SEO Is Crucial for Your Real Estate Business

How to Improve Customer Experience on Your Business Website