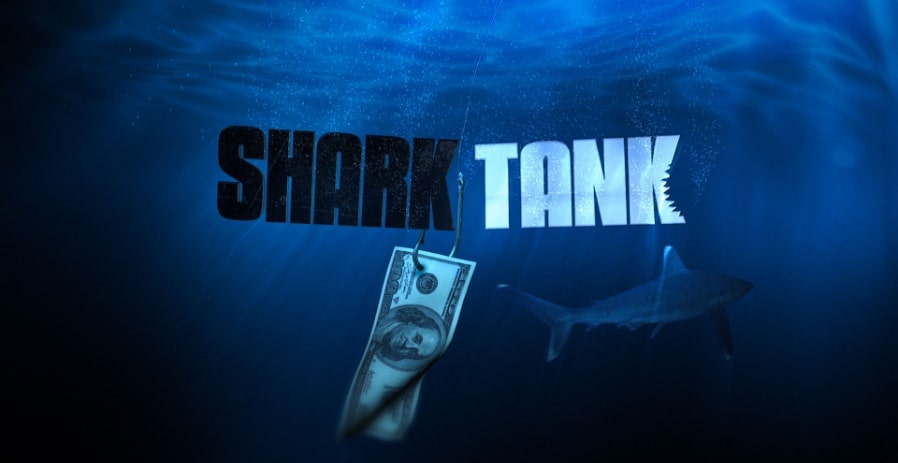 The first rule of Shark Tank is not to talk about Shark Tank — until after your episode airs.

Eric Bandholz of Beardbrand was on the Halloween 2014 episode of Shark Tank (at 14:03). Although he didn’t make a deal with any of the Sharks, he did learn a lot.

So, you guys saw about 6 or 7 minutes of my time with the Sharks, but I actually spent around 45 minutes with them. I had them at the end of the day after they had already seen 10 other entrepreneurs. I got a sense that they were slightly tired, and they wanted the day to be over.

Most of the questions were about the products and it’s a bit of madness in there. The best way I can describe the Sharks is like a kid in a candy shop. Right after my pitch all five of them will ask questions simultaneously. If you have a preferred shark you want to partner with, you might want to give them top billing when answering questions.

They get easily distracted and you need to reel them in and keep the conversation in control. You’ll see on my pitch that they were really focused on the kit but I wanted to bring them back to the core product. They spent the majority of time just thinking the Beardsman Kit was what we were all about, but we brought that to help show our full product line.

In hindsight it might have been better to just focus on one product and really win them over with that, rather than trying to sell the whole company. They aren’t prepared to understand a company who is successfully branding because they never see that. My numbers rocked, and we spent very little time talking about the numbers. I felt very confident backing up our valuation, but the sharks didn’t seem too interested in the market. I think Lori summed it up best when she said she can only imagine Amish as the target market. It’s clear they don’t interact with a lot of beardsmen on a daily basis.