Business Opportunities
Home News The Science is in: Entrepreneurship is Addictive! 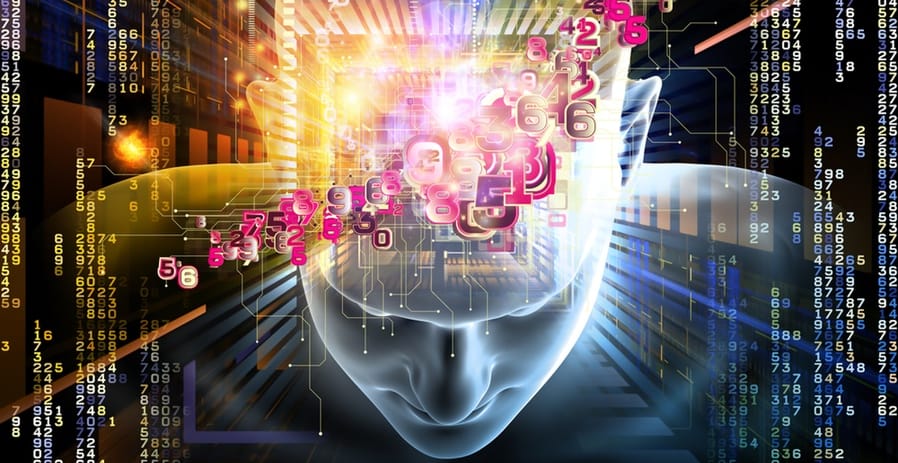 Two professors at Syracuse University in New York have spent some time, and many research dollars, looking at why some people keep starting new businesses.

I could have told them that!

Professors Alexander McKelvie and J. Michael Haynie looked at the underlying psychological processes that may motivate some entrepreneurs to repeatedly engage in new businesses, despite the possible risks to personal relationships and health.

The researchers are some of the first to explore the psychological side of repeat entrepreneurship, including looking at some of the possible negative outcomes and impacts that might take place by repeatedly starting businesses. They found habitual entrepreneurs, those who launch multiple start-ups throughout their careers, display symptoms of behavioral addiction similar to other better-known behavioral addictions, such as gambling or internet usage. These symptoms include obsessive thoughts and withdrawal-engagement cycles, and suffering negative emotional outcomes, such as guilt, high levels of strain and negative physical health.

The scientists report that entrepreneurship may be able to be cured with a pill. Where’s the market for that?

A paper based on their findings was published in the Journal of Business Venturing.