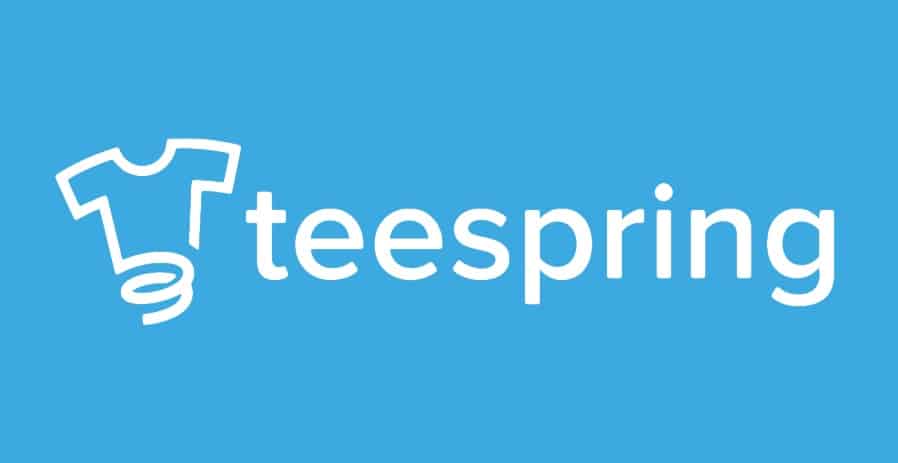 Teespring has sold 6 million shirts this year through its customers, hundreds of whom make more than $100,000 from their tee trade. At least ten, the company says, have become millionaires from the work. Teespring claims that one in 75 Americans owns a shirt it’s helped sell in the last year. For 2015, the startup plans to go even bigger, and it’s raised millions in venture backing to get ready. The two-year-old startup announced Tues. it’s raised $35 million in a Series B round led by Khosla Ventures, with partner Keith Rabois joining the board. Earlier investors and board members include Lars Dalgaard of Andreessen Horowitz and Sam Altman of Y Combinator.

“This isn’t about t-shirts, it’s not about crowd-funding, it’s about the concept that bringing something to market should be as easy as the idea,” says cofounder and CEO Walker Williams. “All we need is the visionaries with the ideas.”

How Teespring works is that it handles the nitty-gritty of selling your own shirts, from payment to manufacturing and shipping. The idea came about as Williams and cofounder Evan Stites-Clayton were seniors at Brown University and a local favorite bar was closing. Amid the outpouring of student emotion on Facebook about that move, the entrepreneurs decided they wanted to sell shirts expressing support for the watering hole, only to find the logistics daunting. They eventually set up their own website and sold hundreds of shirts, then brought the idea to YC’s startup accelerator.