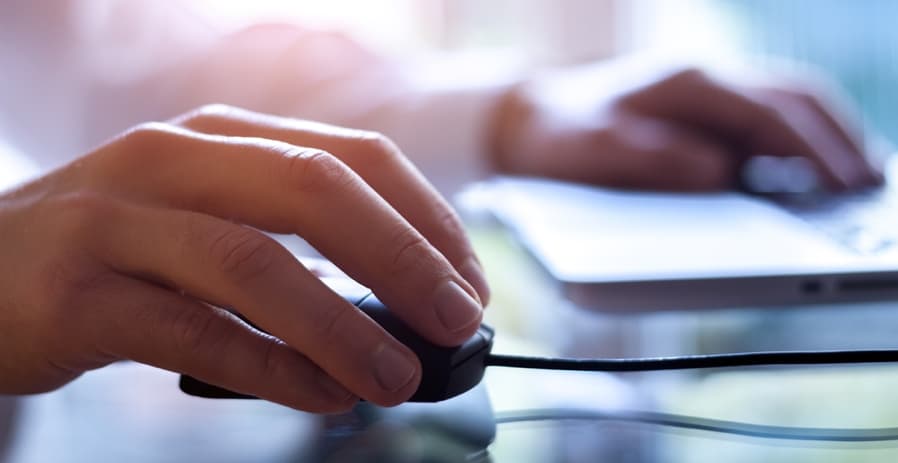 Two years ago a civil servant in the German town of Menden wrote a farewell message to his colleagues on the day of his retirement stating that he had not done anything for 14 years. “Since 1998,” he wrote, “I was present but not really there. So I’m going to be well prepared for retirement — Adieu.” The e-mail was leaked to Germany’s Westfalen-Post and quickly became world news. The public work ethic had been wounded and in the days that followed the mayor of Menden lamented the incident, saying he “felt a good dose of rage.”

The municipality of Menden sent out a press release regretting that the employee never informed his superiors of his inactivity. In a lesser-known interview with the German newspaper _Bild _a month later, the former employee responded that his e-mail had been misconstrued. He had not been avoiding work for 14 years; as his department grew, his assignments were simply handed over to others. “There never was any frustration on my part, and I would have written the e-mail even today. I have always offered my services, but it’s not my problem if they don’t want them,” he said.

The story of this German bureaucrat raised some questions about modern-day slacking. Does having a job necessarily entail work? If not, how and why does a job lose its substance? And what can be done to make employees less lazy—or is that even the right question to ask in a system that’s set up in the way that ours is? After talking to 40 dedicated loafers, I think I can take a stab at some answers.

There are thousands of articles and books about the stressed-out fraction of humanity, but why has so little been written about the opposite extreme?

Most work sociologists tend toward the view that non-work at work is a marginal, if not negligible, phenomenon. What all statistics point towards is a general intensification of work with more and more burnouts and other stress syndromes troubling us. Yet there are more-detailed surveys reporting that the average time spent on private activities at work is between 1.5 and three hours a day. By measuring the flows of audiences for certain websites, it has also been observed that, by the turn of the century, 70 percent of the U.S. internet traffic passing through pornographic sites did so during working hours, and that 60 percent of all online purchases were made between 9 a.m. and 5 p.m. What is sometimes called “cyberloafing” has, furthermore, not only been observed in the U.S. (in which most work-time surveys are conducted), but also in nations such as Singapore, Germany, and Finland.

Even if the percentage of workers who claim they are working at the pinnacle of their capacity all the time is slowly increasing, the majority still remains unaffected. In fact, the proportion of people who say they never work hard has long been far greater than those who say they always do. The articles and books about the stressed-out fraction of humanity can be counted in the thousands, but why has so little been written about this opposite extreme?

How Much Should You Have in Your IRA at Retirement?