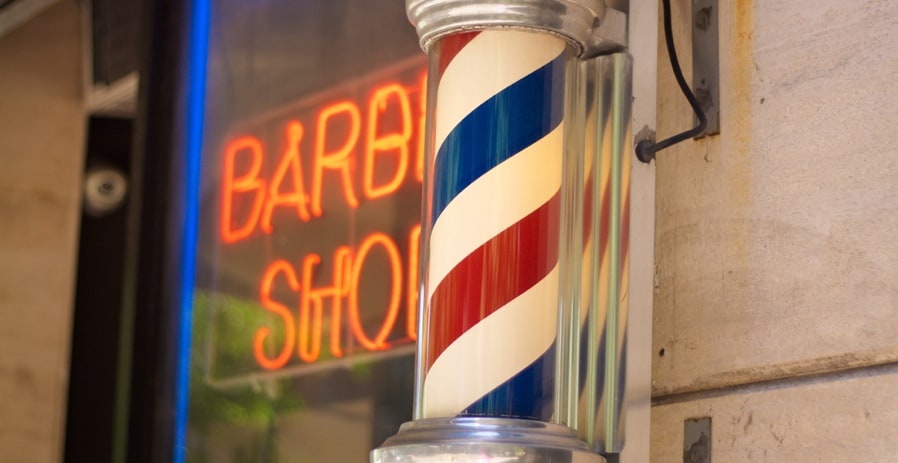 A barber had experienced a string of setbacks and was deeply in debt. There was something about the man that made you realize that he was a winner but when he came through doors, he had debts in excess of $60,000 and only 200 spendable dollars. Though he could have bankrupted with honor (most of the debts where accrued by his ex-wife), he visited every creditor and asked for time to make payments.

He found a marginal location for his barber shop (a semi-deserted shopping center whose owner agreed to a year’s lease on credit). The location offered a minimum of $1,000 per month in gross sales. The barber spent $195 on obsolete equipment, moved into his shop, and started cutting hair. He slept in the back of the shop. In three months he had built his business up to $1,500/month and there it leveled off. Since he needed $3,500 a month in net profits, he could never make it operating like a standard barber.

So, he performed a gap analysis on haircut customers and then became a very unconventional barber.

Now a customer gap analysis is identical to a product gap analysis except you look at customer profiles (instead of industry profiles). The barber quickly realized that most customers are extremely bored while they wait for a haircut. Most consider it essentially down time.

The barber therefore decided to “give free drinks” to his customers and observed that his incomes almost doubled from his additional “tips”. Not only did his incomes per customer increase significantly, he attracted drinking men from a 20-mile radius. He was forced to hire two additional barbers. Within four months, his profits had reached $3,000 per month.

Now the drinking man’s barber shop had a unique personality with conflicted with the children, mothers and non-drinkers who needed service. Therefore, he opened a second shop in another vacant store, hired two college students to babysit the children while there fathers enjoyed his primary shop, and decorated the second shop like a child’s fairy-tale. His shop realized significant sales from mothers who wanted cheap baby-sitting while they shopped. The second shop’s profits plateaued at $1,500/month.

The barber and the shopping center owner then went into a partnership in establishing a beauty parlor and laundromat. Beauty shop hair driers, hair rinses, etc, were offered to laundromat ladies. Within six months, these two profit centers were adding another $2,200/month in net profits.

The slight “bending of the liquor laws” began to concern the barber. It was a miracle that the state’s alcohol control board hadn’t discovered and outlawed his “free drink” practices. He therefore opened a legitimate pub and package store next door to his shops. He then bought drinks legitimately from his pub and “gave” them to his drinking customers. The pub also served tasty snacks (venison, veal, oysters, etc.) and became profitable itself.

When the barber first came into the semi-deserted shopping center, there were 22 vacancies in 48 shops. The additional customers that he attracted made the center an attractive location for other shops and after he opened his pub, the center was completely occupied.

Where would this man be if had insisted upon being just another conventional barber?