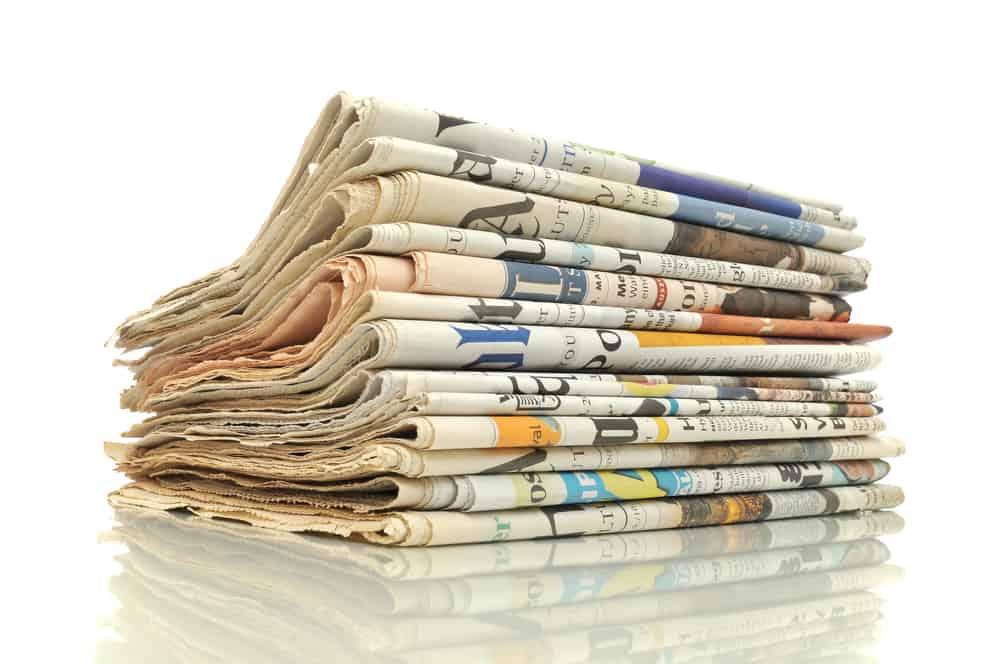 BMO Harris Bank released a study today that found business owners and executives in the United States were optimistic about the prospects for the U.S. economy in the coming year; they had a similarly positive outlook for the prospects of their own businesses. Almost 80 percent of respondents feel the American economy will grow or stay at the same size in 2015, while 21 percent feel the economy will get worse. 93 percent of those same respondents feel that their businesses will either grow or remain at the same size.

“While there are some causes for concern, both internationally and domestically, business owners and executives continue to exude confidence in their ability to grow their business in today’s economic environment,” said Dave Casper, Executive Vice President and Head, Commercial Banking, BMO Harris Bank. “That continued confidence is vital to the business-led economic recovery that has taken place over the past five years. We’re here to help with that continued recovery, providing business leaders with sector expertise and a full range of commercial banking, lending, and investment solutions to meet their unique financial needs.”

The survey asked business owners and executives if they believe the U.S. economy will improve, stay at the same level or worsen in 2015.

BMO Harris Bank conducted the same survey one year ago; the economic outlook this year was more positive compared to 12 months ago. In the most recent survey, 21 percent of respondents expect the economy to worsen; a year ago, 29 percent had a similarly negative outlook. As for the outlook for their own business, 93 percent of business owners/executives expected their business to grow or remain at the same size this coming year, a drop of one percent from one year ago.

When franchise businesses were questioned specifically, their numbers were even better: