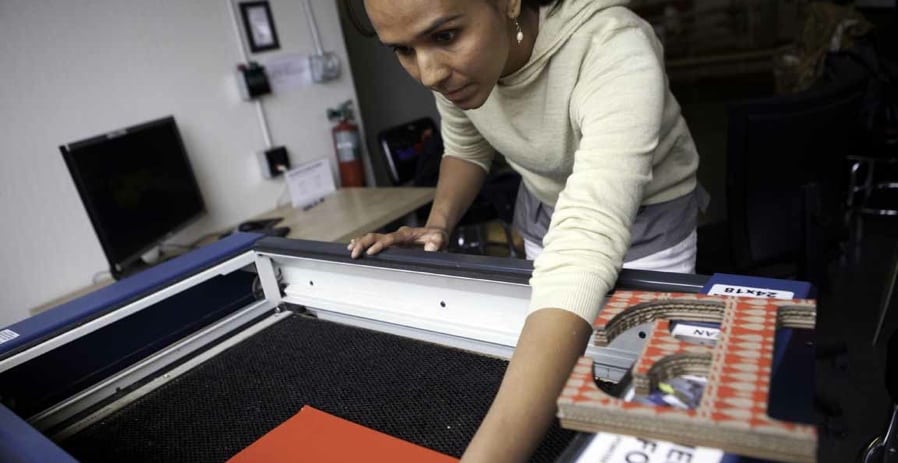 In November 2011, Marc Roth spent the last of his savings on new work clothes. Two months after moving to San Francisco in search of a sales-engineering job, he had finally secured employment, and a six-figure salary, at a Web development company. But when Roth reported for his first day of work, the company stalled. Two days later, they told him he no longer had a position.

The lost opportunity was just part of a string of bad luck. Roth’s car—his home at the time—was robbed and its windows broken. He had to quit his temporary job, at a pizza restaurant, because nerve damage prohibited him from standing for extended periods of time. Finally, on December 1, Roth found a bed at a city homeless shelter.

By June 2013, Roth had opened his own business, San Francisco Laser Cutting Services.

How did he get from homeless to entrepreneur?