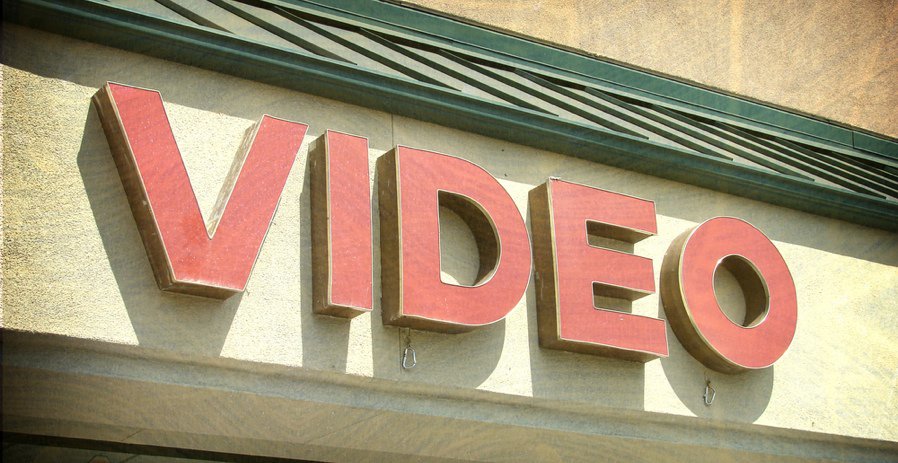 It was late April when the sole surviving location of Kim’s Video & Music announced that it was closing its doors for good. The beloved New York City video store minichain already had dwindled from four branches to one, but the First Avenue location managed to hang on for nearly five years after Kim’s flagship shop closed in 2009. The news was met with a fair amount of media attention, some nostalgic (Tom Roston’s piece in The New York Times ), while others (Cody Clarke’s to-the-point Smug Film post titled “I Don’t Care That Kim’s Is Closing, And You Shouldn’t Either”) were unmoved by the fact one of the city’s last vestiges of video store culture was calling it quits.

That the number of video stores around the world is on the decline isn’t exactly breaking news. For the past decade, a range of options—DVD-by-mail, video on demand, standalone rental boxes, and online streaming among them—have posed major challenges to the viability of video stores, rendering the phrase itself an anachronism. But just because Blockbuster couldn’t keep its iconic blue awnings hanging doesn’t mean there aren’t some intrepid entrepreneurs (and diehard cinephiles) taking a cue from their digital counterparts and finding ways to not just survive in the age of Netflix, but thrive.