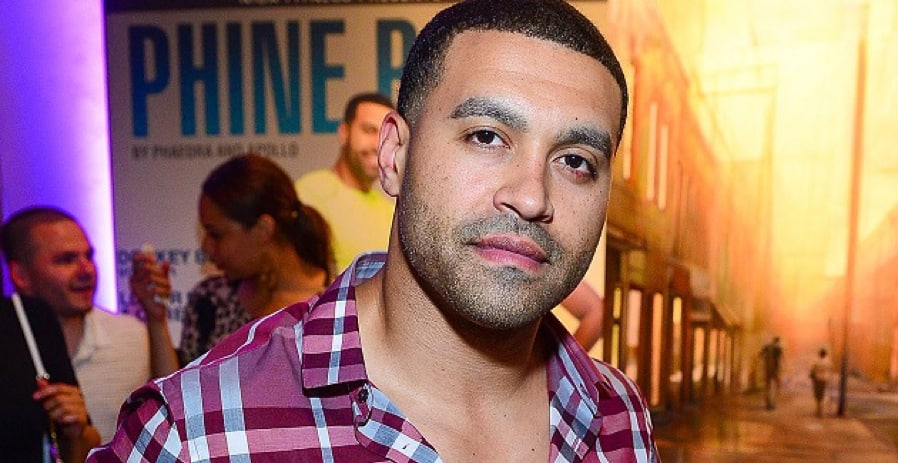 From China: Super corn. Hopefully it won’t turn our skin green, or make us grow another set of arms.

When some businesses prep for winter, they have to bring out the snowmobiles.

A new tend in fast food: You won’t eat your vegetables? Drink them instead.

From Iowa comes one more reason to ditch your wallet: your iPhone is now your drivers’ license.

Video: how to reinvent the apartment building.

In the 1950s and 1960s when they used to test nuclear bombs in Nevada, Las Vegas marketed itself as the go-to place for “atomic tourism.” People would stand on the street and watch the mushroom clouds float by… and then they’d go back inside for another pull on the slot machine.

Surprisingly, in this age of online overnight delivery, liquor stores are still good businesses to start.

Starbucks and most other coffee companies focus on 37 percent of consumer who drink coffee outside the home. Who’s catering to the 78 percent who drink coffee at home? This Canadian entrepreneur, and others like him.