Business Opportunities
Home News 4 Insights About Entrepreneurs from a Survey of 40,000 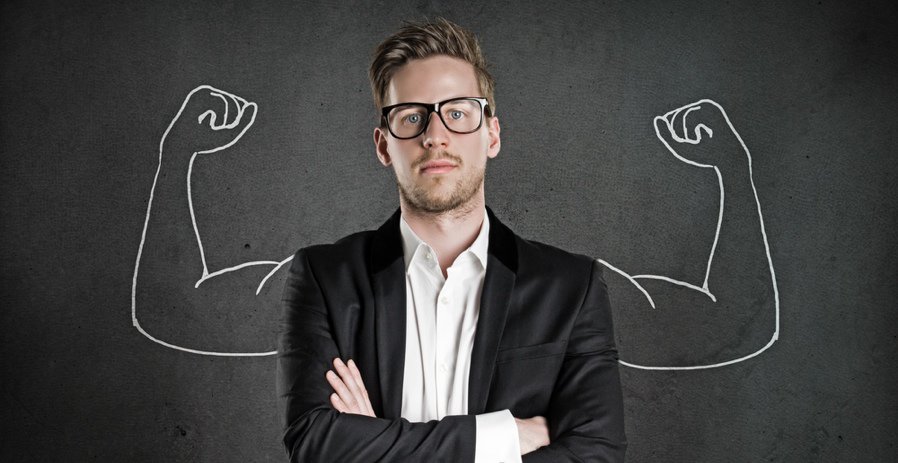 In the recently released 2014 Amway Global Entrepreneurship Report, the company surveyed more than 40,000 people to gain insight about the state of self-employment around the world. This year’s survey questions explored the connection between education and entrepreneurship.