Business Opportunities
Home Running Your Business Why Are There Only Old Magazines In Your Doctor’s Waiting Room, And... 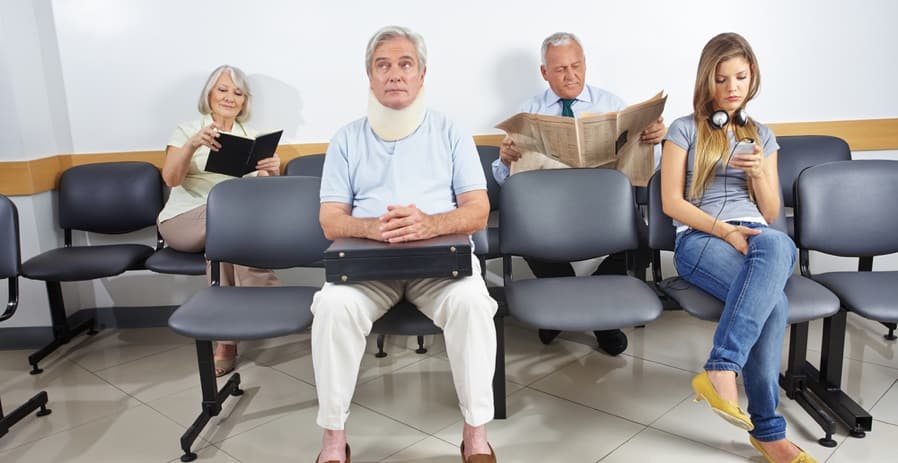 Have you ever wondered why it seems that all of the magazines in your doctor’s office are old?

In the most recent issue of the The British Medical Journal there’s a new study by Professor Bruce Arroll from the University of Auckland, New Zealand that tackles just this subject.

Inspired by his own frustration, Professor Arroll purchased 87 magazines, including non-gossipy magazines (Time magazine, the Economist, Australian Women’s Weekly, National Geographic, BBC History) and gossip ones (defined as having five or more photographs of celebrities on the front cover) and placed them in a family practice office in Aukland.

Of the magazines, 47 were less than 60 days old, while the rest 3-12 months old. Each magazine was individually tagged and monitored twice per week.

The purpose of the study was to find out if the new or old magazines disappeared first, to measure the rate of loss, and to determine if the type of magazine (gossipy/non) affected the rate of loss.

What should be unsurprising to the reader is that the gossip magazines disappeared at a rate fourteen times higher than the non-gossipy ones. Of the 27 gossipy magazines, only one was left.

This study is possibly the first to explain the lack of up to date magazines in doctors’ waiting rooms and to quantify their loss, say the authors.

According to the authors, doctors should consider using old copies of the Economist and Time magazine as a first step towards saving costs.

Why this is relevant for you: There are many aspects of your business that you understand only a intuitional basis (like the fact that magazines disappear from doctors’ offices), but if you take time to really analyze them, you will discover the full ramifications (only gossip magazines disappear).

This will directly affect your bottom line and make you more money.

What in your business can you analyze today?