Business Opportunities
Home Starting A Business Over 40? You Are The Perfect Entrepreneur 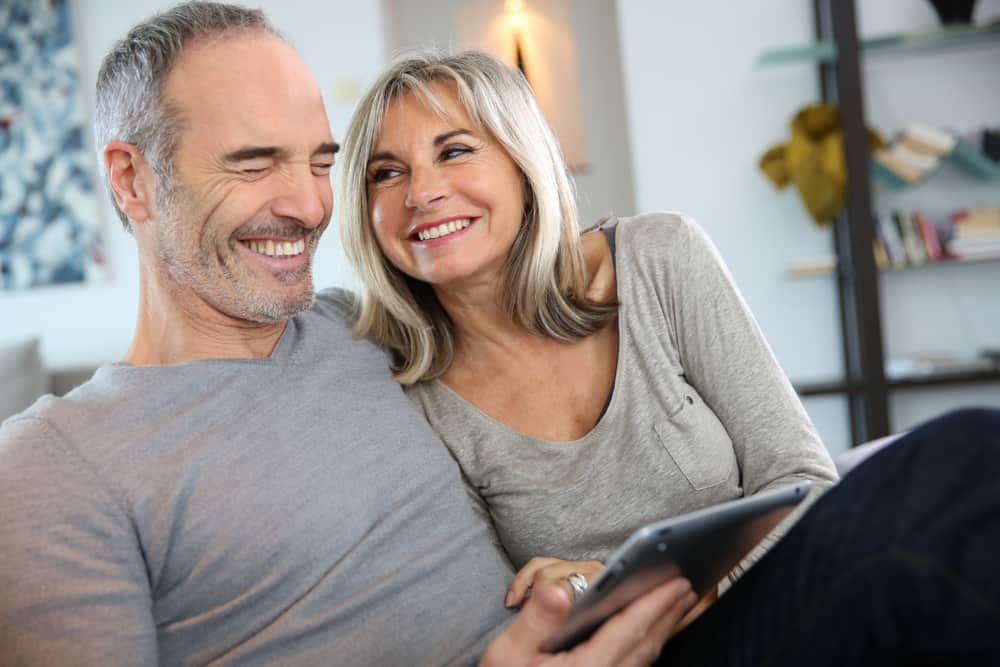 While the popular image of the start-up founder is a Mark Zuckerberg-style dorm room twenty-something – Mattermark and Bloomberg’s research found that a typical business founder was often quite different.

For one thing, they were more likely to be in their late 30s and almost one in four founders were actually over 40.

They also discovered that people who had stayed in a job for a long time were more likely to go on to start their own business.

What’s more, two-thirds of business founders had not held a senior position before starting their own company.

“Contrary to conventional wisdom, being ‘stuck’ in the same company or position for a long time, even a decade, does not diminish your likelihood of becoming a business founder,” says Ms Morrill.