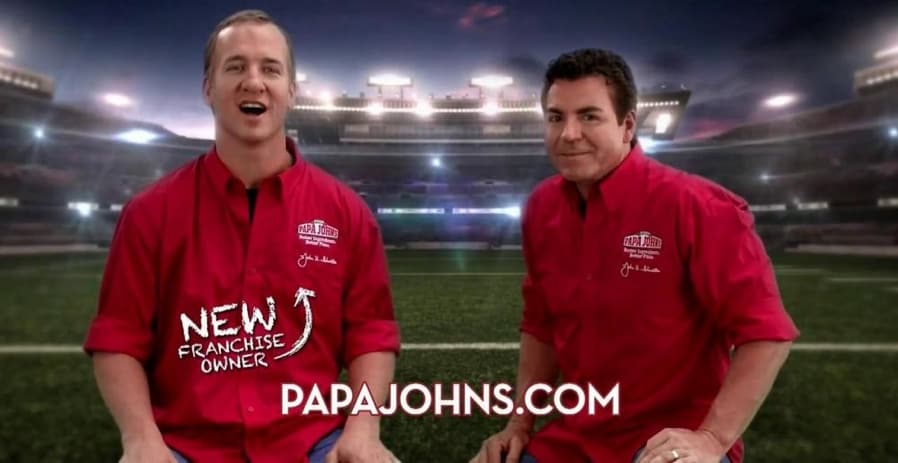 In late 2012, shortly before voters passed Colorado Amendment 64 to legalize marijuana in the state, Peyton Manning purchased 21 Papa John’s locations across Colorado, and he’s been raking in the green ever since.

“There’s some different laws out here in Colorado. Pizza business is pretty good out here, believe it or not, due to some recent law changes,” Manning said in an interview with Sports Illustrated’s Monday Morning Quarterback.

4 Ways to Keep Your Clients Safe on Your Business Premises

7 Tips to Impress Customers Who Visit Your Office