The spread of smartphone technologies and the emergence of new markets in Asia and the Far East have benefitted few sectors more than the online gambling industry. With the ease of access that hand held and smartphone apps enable, and an increasingly favourable political climate, online gambling has seen a surge in activity in recent years. Global analysts Statista report that the worldwide market has grown from a volume of $13.8 billion in 2005 to a projected $41.4 billion in 2015. Needless to say, within those headline industry figures there are individual concerns which have exceeded even that three-fold increase in business.

Those brands which have been able to achieve global recognition at this early stage in the evolution of online gaming are clearly at a significant advantage. Brands such as the poker specialist PokerStars or the internationally recognised 32Red casino site have largely overtaken the online offerings of traditional land-based bookmaking organizations. For example, the 32Red casino was established in 2000 when founder Edward Ware left his position as Managing Director of Ladbrokes in order to focus entirely on the online market. 32Red’s ‘best of breed’ status has been routinely acknowledged by industry watchdogs CasinoMeister and the eGaming awards ever since. 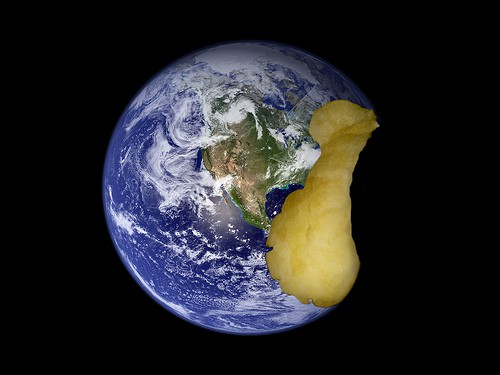 Whilst the online gaming industry is still dwarfed by the volumes that are wagered at terrestrial ‘bricks and mortar’ venues – casinos, race tracks etc. – there is a steady movement of revenues from these established businesses towards the online sector. It has been estimated that as much as 40% of all gaming revenues will be earned remotely by 2018. However, since this sector also boasts healthy double digit growth rates there is a sense that the online market is benefitting from a virtuous double effect. It is increasingly attracting ‘new’ gamblers as well as drawing in those who develop an interest on the basis of their terrestrial activity.

Whilst the global figures are impressive, they represent only facet of the story. This is because different legislative approaches to online gaming make for considerable variation between territories. However, the rapid economic development in India and China in particular has generated an affluent middle class market that offers unprecedented growth potential over the coming years. The rate of economic expansion in China may seem to be falling below the anticipated 7.5%, but the compound effect of previous years’ growth in the region in recent years means that even modest growth figures still aggregate to billions of dollars of economic activity.

Elsewhere, the US represents the largest national marketplace, despite the fact that online casino gambling is currently permitted in just three states: Nevada, New Jersey and Delaware. There is extensive lobbying taking place in other states and there is optimism that further US states will relax their current restrictions, in the process opening up regions that have the potential to be massively lucrative.

The European market – taken as a whole – is more mature and developed, but is still expanding steadily. The UK, France and Italy are currently the largest markets. 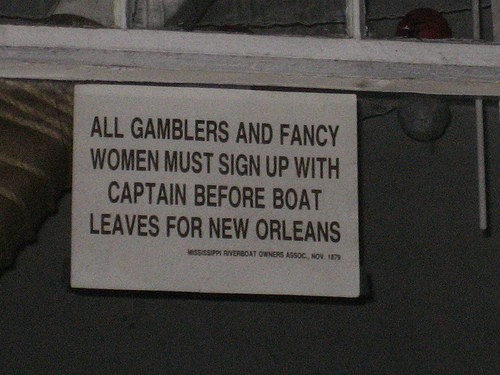 Research conducted by the Australian Centre for Gambling Education and Research at Southern Cross University showed that online gamers put a high value on the anonymity and the avoidance of public gambling venues that remote gaming allowed.  The way in which women in particular are now able to gamble free of the social stigma that was historically attached to gambling activity. Where once gambling was seen as a heavily gendered (masculine) activity, female gamblers are increasingly able to enjoy what is in effect a socially levelled playing field. In the process industry providers have not been slow to address what is clearly another developing market opportunity.

Carefully targeted marketing and the development of ‘female friendly’ games such as bingo and themed slots – to name just two – feature conspicuously on many sites. Likewise, the promotion of female ambassadors such as the British poker star Victoria Coren-Williams is part of a careful presentation of casino gambling as a gender neutral activity.

Off the shelf opportunities

For those minded to tap into this still developing arena the technological architecture required to do so is readily available. The industry in underpinned by generic software packages that are routinely licensed to multiple operators. In some cases the same software runs the same games on multiple, differently branded sites. Key providers include Playtech, Microgaming and BTG Gaming. The entrepreneurial consideration is thus restricted to the marketing, branding and pricing of client facing apps and websites. In other words the technology can, in effect, be bought off the shelf.

As a result the market continues to see not only the adoption of online gaming by consumers; it also represents a lively entrepreneurial space for those minded to tap into what remains one of the 21st century’s most consistent and reliable growth industries.