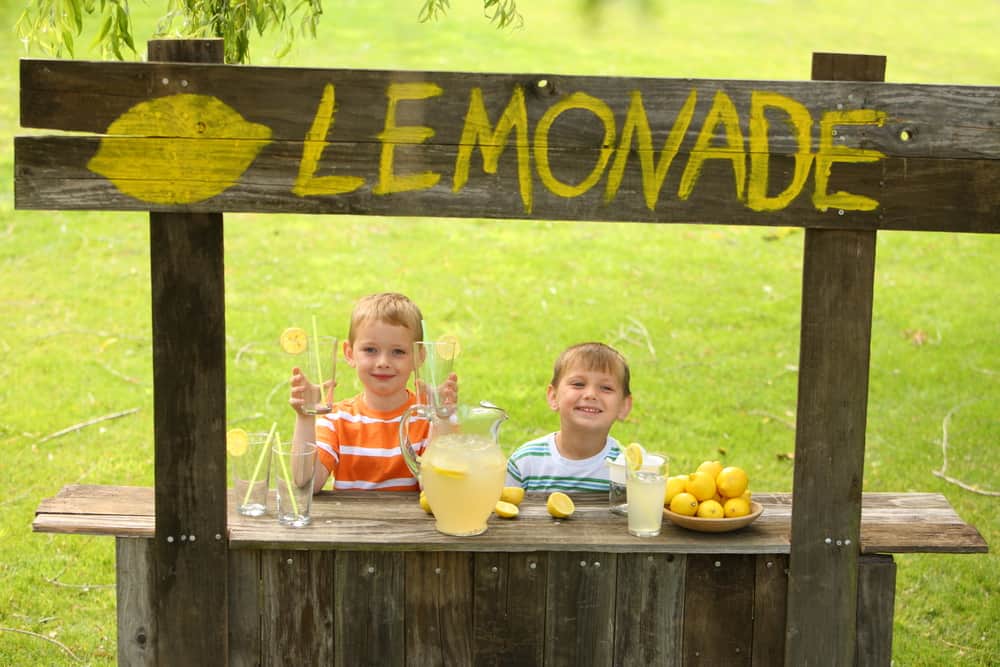 We all get tunnel vision sometimes, and can’t see all of the money making opportunities just outside our field of view. There’s a great new thread on Reddit with literally thousands of money making business opportunities.

Some of the highlights: