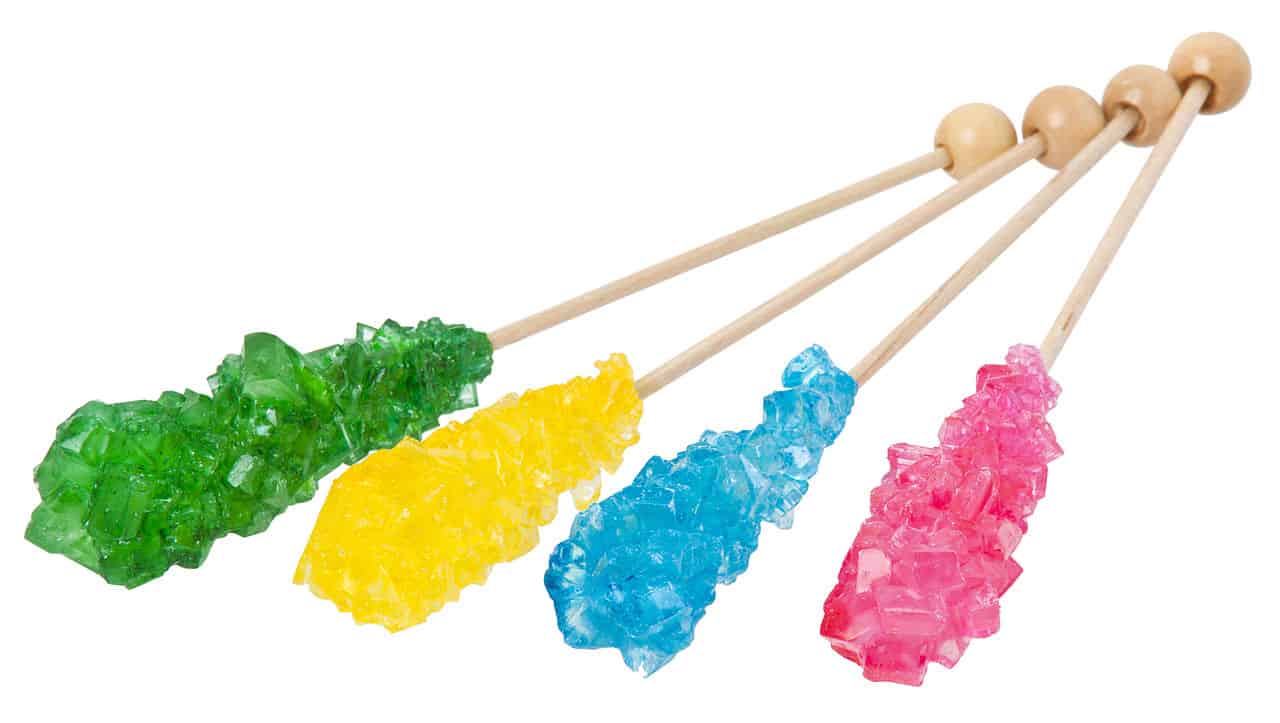 Bernstein had no previous experience in the food industry, so he consulted with scientists, weight loss experts, and psychologists. “At first, I self-funded the venture,” he says. In 2012 Bernstein hired Mattson, a prominent food research and development firm, to conduct an in-depth analysis and create the final product. Bernstein was encouraged by how the new “signaling lozenges” were received by consumers in a month-long, in-home use test. “Then I turned to the angel community and friends and we quickly raised about a half a million dollars,” he says.

The 15-calorie lozenges come in four flavors: chocolate mint, cinnamon, citrus and mocha. They have a sweet outer coating or “reward layer” on the outside, and “active-taste layer” on the inside, which contains a proprietary blend of natural and artificial flavors that trigger a cooling, tingling sensation.

The idea is to pop in a lozenge when you feel about 80 percent full, and let it dissolve in your mouth for about 20 minutes—the amount of time it takes your brain to realize that your stomach is full. MealEnders claim that their Actissert blend engages the trigeminal nerve as you suck on the lozenge, keeping the mind occupied while the hormone that determines satiety kicks in.