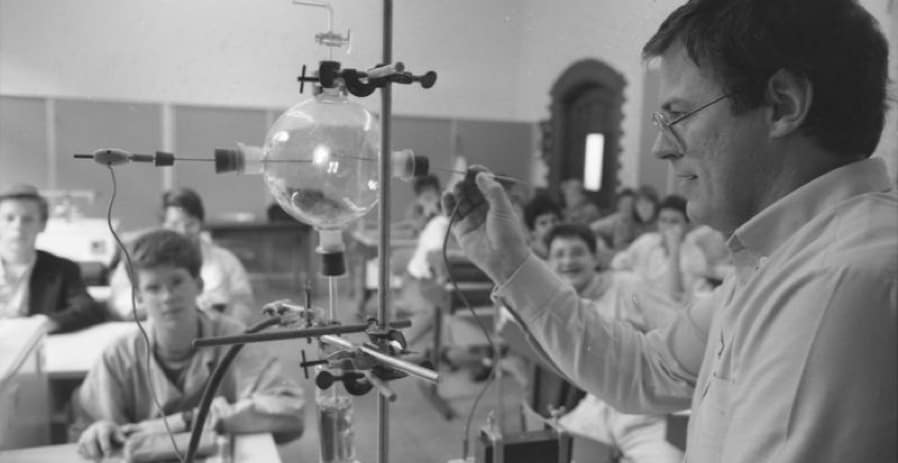 This may come as a shock to those of us who still associate homeschooling with fundamentalists eager to shelter their kids from the evils of the secular state. But it turns out that homeschooling has grown more mainstream over the last few years. According to the most recent statistics, the share of school-age kids who were homeschooled doubled between 1999 and 2012, from 1.7 to 3.4 percent.

And many of those new homeschoolers come from the tech community. When homeschooling expert Diane Flynn Keith held a sold-out workshop in Redwood City, California, last month, fully half of the parents worked in the tech industry. Jens Peter de Pedro, an app designer in Brooklyn, says that five of the 10 fathers in his homeschooling group work in tech, as do two of the eight mothers. And Samantha Cook says that her local hackerspace is often filled with tech-savvy homeschoolers.

“There is a way of thinking within the tech and startup community where you look at the world and go, ‘Is the way we do things now really the best way to do it?’” de Pedro says. “If you look at schools with this mentality, really the only possible conclusion is ‘Heck, I could do this better myself out of my garage!’”