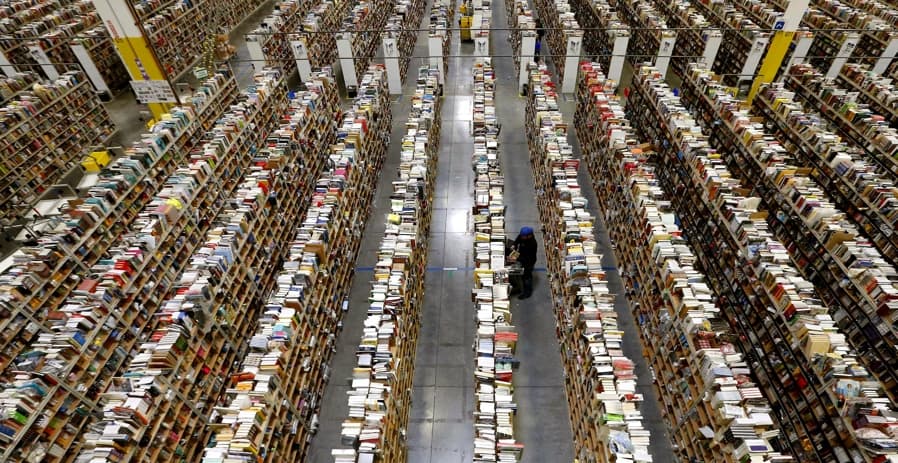 “It’s simple,” he wrote in a letter posted to Amazon.com. “For a flat annual membership fee, you get unlimited two-day shipping for free.” It’s funny to look back and see how Bezos baked a little marketing sleight-of-hand right into the product launch—the shipping is not really free, after all, if you’re paying a fee. But one piece of what Bezos promised has held true for the past decade: For customers, Prime turns out to be dead simple.

But if Prime is simple, it’s also weird. For the first six years, Prime was about shipping. Then, in 2011, Amazon decided to add a service that had nothing whatsoever to do with shipping: unlimited streaming video became another perk of Prime. At least “perk” was how I thought about it at the time, a little bit of icing to make the 2-day-shipping cake taste even better. But it also seemed random—another experiment in Amazon’s workshop of “misfit toys.”

Instead, this strange combo—which has expanded to include streaming music, an e-book library, and photo storage—has been an unvarnished success. After raising the annual fee last year by $20—from $79 to $99—some of us argued Prime was too good to be true, that the costs of its big promises had caught up with Amazon. Instead, Bezos announced late last month that in the fourth quarter of 2014, paid Prime memberships had climbed 50 percent in the US and at an even greater clip worldwide. Prime’s seemingly random hodgepodge is, it turns out, a finely tuned engine that drives the consumption of physical and digital goods in a seemingly unstoppable cycle optimized for the 21st-century economy.