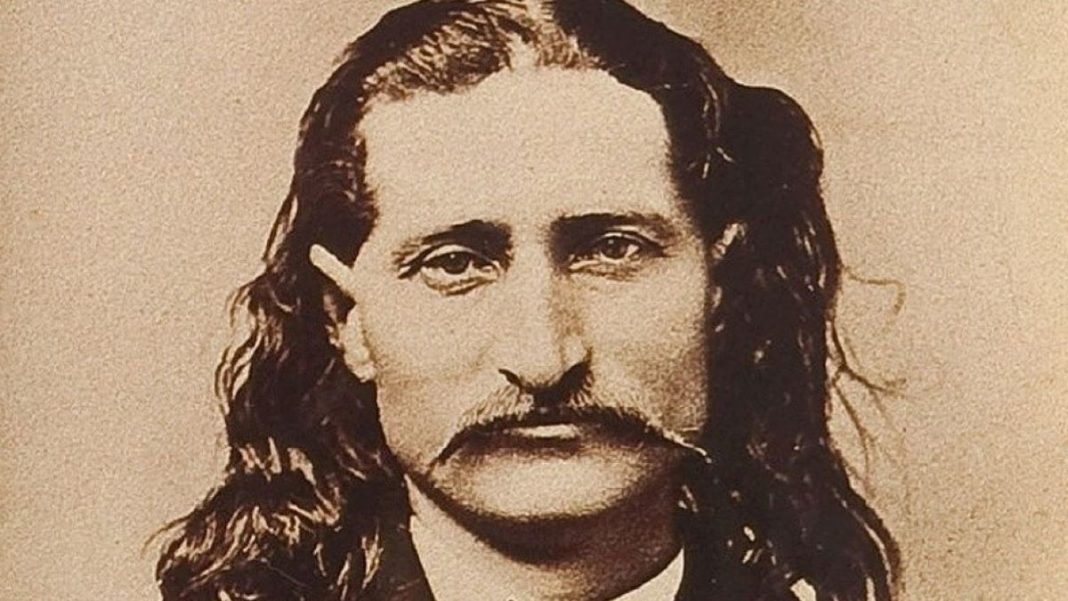 Image of Wild Bill Hickok from skeeze on Pixabay

For almost as long as humans have existed, there has been evidence of gambling in some form. Thousands of years ago the ancient Romans rolled dice made from bone. Meanwhile in China, the game of keno was invented. The popular modern game of backgammon was first played in Persia more than 3,000 years ago. Thus begins a tale of casino history.

According to supercasinosites, today’s best, richest, and most notorious gamblers are mostly online poker players. Their success requires hard work and dedication. With few exceptions, they spend their evenings playing poker at Betway.com, rather than in seedy gambling dens.

But it wasn’t always this way. The history of casinos is littered with larger-than-life characters who played epic matches and took on the house. Often the did so in an age in which casinos were illegal and the law’s protection was nonexistent.

Here we take a look at some of the most famous players in casino history:

“Wild Bill” is a familiar character to fans of Deadwood. However, but the real Wild West legend was just as accomplished. Having made his name as a war hero, scout, and lawman, Hickok wound up in the infamous mining town of Deadwood, Dakota.

Hickok was obsessed with draw poker. He spent almost all of his free time playing in the saloons of Deadwood. If he suspected an opponent was cheating, his signature move was to slowly draw a knife and pistol, place them on the table, and challenge his opponent to take the pot.

In 1876, while playing at Nuttal & Mans Saloon, Hickok was unable to take his customary seat facing the door. Unfortunately, this allowed a small-time deadbeat named Jack McCall to shoot the lawman in the head, killing him instantly. Hickok’s final hand was a pair of aces and two eights, whicn has entered casino history folklore as “Dead Man’s Hand.”

Amarillo Slim (1928-2012) was a Texan who epitomized the big-talking, big-playing, larger-than-life stereotype. With his ten-gallon hat and his thick accent, he represented the dying world of the hustler, a man who would take any bet if he thought there was profit in it.

Slim won the 1972 World Series of Poker (WSOP). However, he is more famous for his outrageous proposition bets.

He once challenged a table tennis champion to a game, if he could choose the paddles. His opponent, a professional player, accepted. Slim appeared at the match with two frying pans he’d been practicing with for months. He later repeated this trick on a Taiwanese champion. But this time, he appeared with two glass cola bottles instead! Slim won both matches and wrote a chapter of casino history in the process. 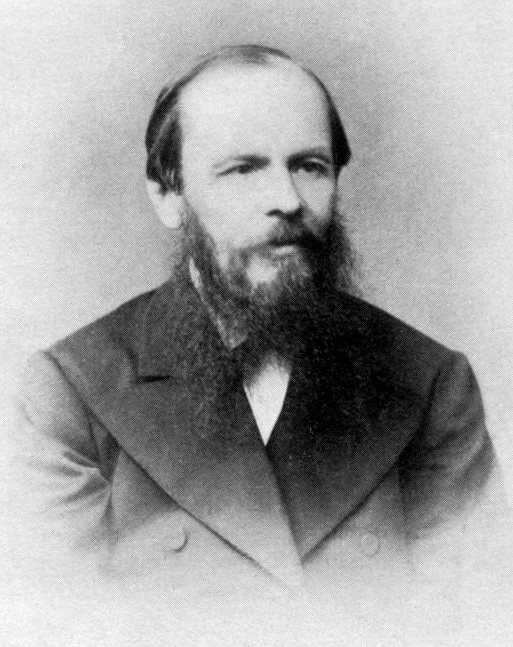 Dostoyevsky was an avid gambler who struggled with debts all his life. One of his most famous novels, The Gambler, was a commentary on addiction. Ironically, he wrote it in only 26 days and used the proceeds to cover his vast debts.

Dostoyevsky left Russia on his honeymoon, in part to avoid creditors. But he traveled to the historically famous casino town of Baden-Baden, where his daughter was born. Dostoevsky makes this list in casino history not only as a gambler but also as a brilliant author who captures the mentality of gambling brilliantly in The Gambler. Sadly, he died relatively poor, due to lifelong gambling problems and persecution by Russian bureaucracy. 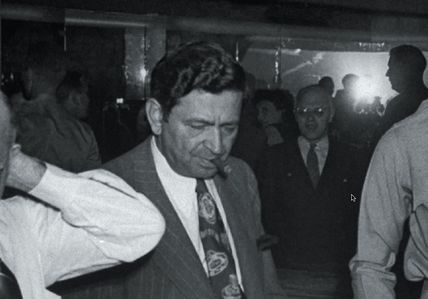 Nick “The Greek” Dandolos was one of the most notorious characters in Las Vegas casino history. His life was dedicated to taking on the casinos with any game of chance, whether he had $50 in his pocket or $5 million.

Incredible stories of his daring shine in casino history. Most famously, he played a four-month heads-up match of poker against Jonny Moss at Binion’s Horseshoe. Playing daily in 18-20 hour sessions, Dandolos capitulated after four months and lost $4 million. As he folded, he spoke the now-famous line, “Mr. Moss, I have to let you go.”

Another time, having won more than $1 million from a rich Texan, Dandolos left the table after a long game. When his opponent accused him of “chickening out,” he immediately grabbed the deck, shuffled it, and offered to draw high cards for the entire amount!

Thus we leave you with these few fascinating tales from casino history. Can you find more?