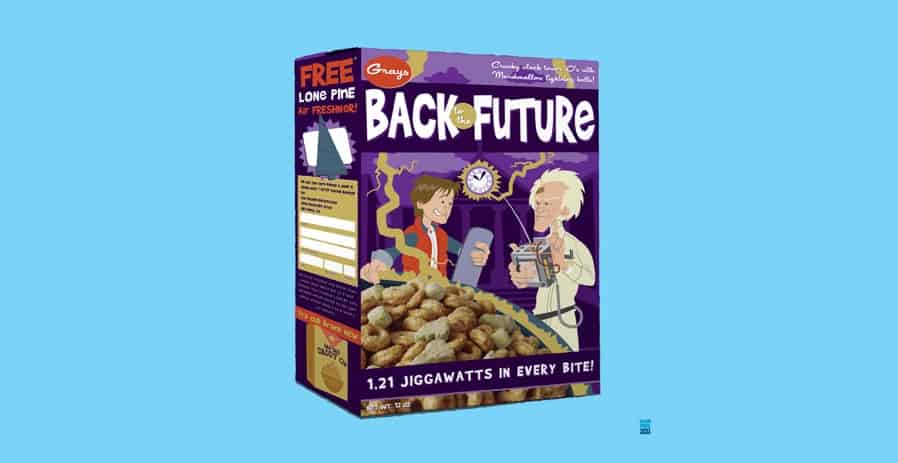 Breakfast cereal, a mainstay of the the morning for the last hundred years is on the decline in a big way!

Kellog’s sales have fallen flat, and the company does not expect sales to improve and that its operating profits will be lower going forward.

This is just one part of the ever increasing pace of change — and the truth is, we’re scared.

Because, like it or not, for all our iPads and iPhones and HDTVs and Keurig coffee makers, we’re still stuck in the 1900s.

The three bedroom, two bath house is just over a hundred years old. So too, in fact, is the 2.3 kid family.

Mom and Pop working outside the home is less than two hundred years old, as is the idea of a family dinner.

Most of our traditions are not much older than that, either. Christmas, as we celebrate it in the United States has it’s origins in the 19th century.

While we might think we’re modern listening to music on our iPhones, streamed from Spotify and the like, the fact is recorded music is practically a 20th century phenomenon, at only slightly over a hundred years old.

The world is changing, and things that we thought would last forever are departing. Be ready for the change. There’s opportunity there.