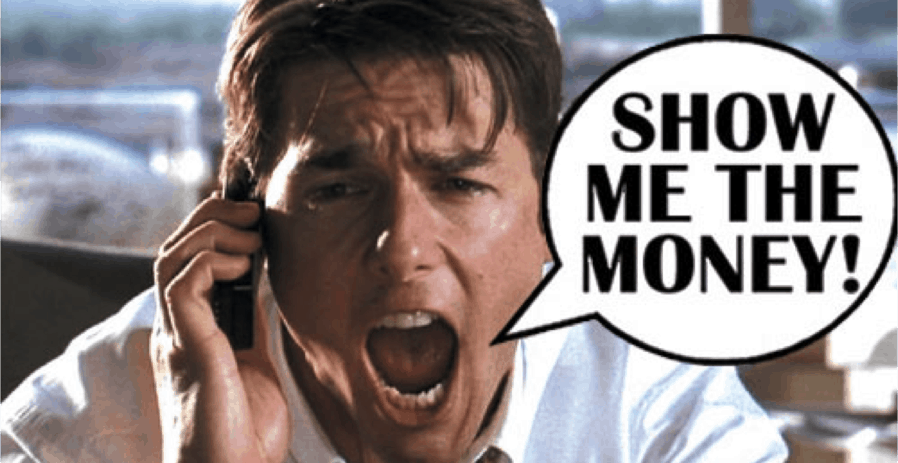 In 2012, he hit 200,000 followers, including some big names, like Paris Hilton and Khloe Kardashian. Not much later, an ad network reached out.

“They helped me see how I could actually make money off of UberFacts, by building galleries and tweeting links,” Sanchez said. “I was getting checks of $600 or $800 a week, and I couldn’t believe it.”