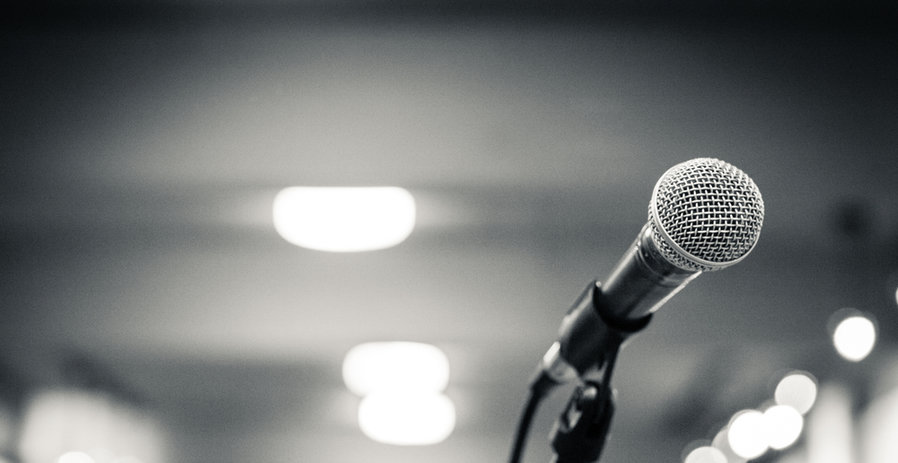 This rising legal retribution is a huge threat to the gig economy. Not being responsible for employees’ taxes and benefits allows companies like Handy to operate with 20% to 30% less in labor costs than the incumbent competition, leading to eye-popping numbers like Uber’s $40 billion valuation or Instacart’s latest $220 million round of funding. Lose this workforce structure—either by a wave of class-action lawsuits, intervention by regulators, or through the collective action of disgruntled workers—and you lose the gig economy.

“If you had the liability that we’re talking about for Handy, it would shut a lot of these companies down,” says Shelby Clark, who runs an organization for sharing economy workers called Peers, which is at least partially backed by stakeholders in the platforms they work on. Craig Shapiro, the founder of the Collaborative Fund, which has invested in sharing economy companies, puts the conundrum like this: “It translates valuing something like Uber or Lyft as a software technology company,” he says, “to [valuing it as] something more like a traditional transportation business.”

What’s at stake with these lawsuits and protests? The very definition of “employee” in a tech-enabled, service-driven 21st century American economy. Gig economy companies do not own cars, hotels, or even their workers’ cleaning supplies. What they own is a marketplace with two sides.