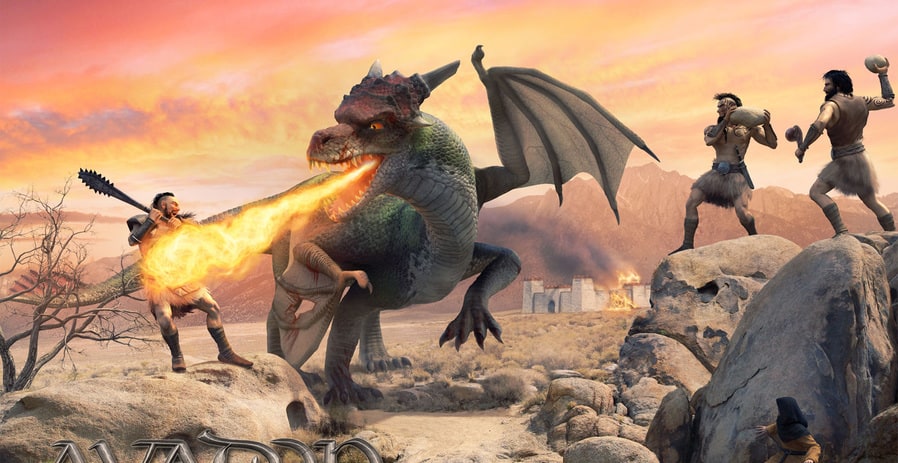 Jeff Vogel’s been writing games, by himself, mostly in his basement, for longer than most people have been playing: 22 games in the past 22 years. The most recent, the role-playing game Avernum 2, just published last month.

His Spiderweb Software company name comes from a real spiderweb in that basement. He’s one of the few full-career indie developers still working at it in his 40s, and he never once turned away from writing games on his own, not even when the invitations and the money came.

Vogel is also one of the most interesting guys in the business.