When The Weather Channel changed its name to the Weather Co. two years ago, most people didn’t ask why. The change was more than cosmetic, however. It reflected a new line of highly profitable services the company markets to businesses: The ability to predict buying behavior. And, it’s revolutionizing the way companies market their products.

The Science Behind the Science

The Weather Channel has been collecting weather data points for over 75 years: information such as temperatures, humidity, cloud cover, and dew points for locations all over the globe. It began comparing that data with highly detailed purchase histories to develop insights about what people were buying and when.

Staff learned, for example, that people in Chicago rush to buy air conditioners on the first day of above-average temperatures, but residents in Atlanta stick it out for two days before buying. The company discovered that beer sales soar on a hot day in New York City, but in Chicago, it takes a three-day cold snap before beer sales climb.

The Weather Co. has fine-tuned its approach to its weather-driven marketing insights and has heavily invested in big data and sophisticated analytics. It also incorporates data gleaned from mobile devices.

Many major weather apps use data from the Weather Co. The company uses this to its advantage to market data services to advertisers who want to personalize their pitch. The marketing director of the Pantene hair care line turned to the Weather Co. to help launch its Pro-V products. If a woman living in a hot and humid ZIP code checks the weather on her phone, she gets an ad for Pantene Smooth to tame frizzy hair. Women in a low-humidity city see an ad for a volumizing product.

Because the app knows the woman’s location, it further fine-tunes the approach by offering a coupon code with directions to a nearby store. 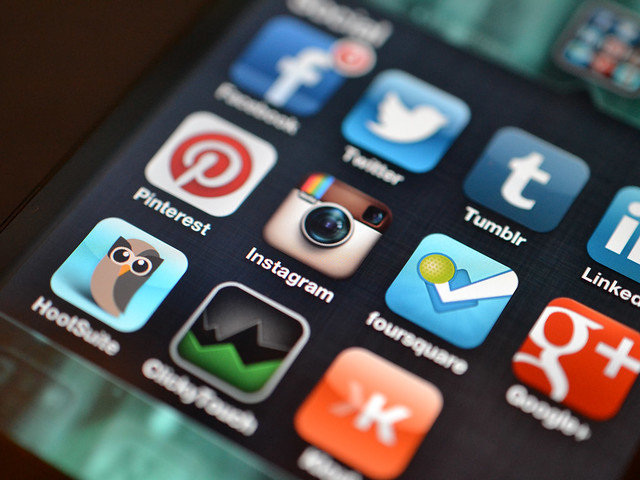 Even smaller companies are getting in on the act and ramping up weather-driven personalized marketing. Molson, the Canadian beer company, tracks the weather in eight major cities throughout Canada. When the temperate hits a balmy 75 degrees, the company pushes a simple mobile Facebook ad: “Summer heat? Simply say ‘cider.'” It found that costs per click dropped nearly 70 percent, click-through rates outperformed, and Facebook shares shot up 93 percent simply by adding weather personalization.

An online shoe retailer switched its triggered email marketing program. In the past, it would send an automatic email to shoppers who visited its site but left before buying something. Now, however, the retailer tracks what product page shoppers viewed and matches it to weather data. For example, a person who browsed boots in September got a follow-up email when snow was in the forecast.

Weather-driven personalization is just one of many ways marketing execs use the massive amounts of data collected each day to transform the consumer experience. It’s a fast-growing field that will require well-trained analysts to lead the way. If a high-tech career in business interests you, a master of science in analytics is a great way to get ahead of your competitors.