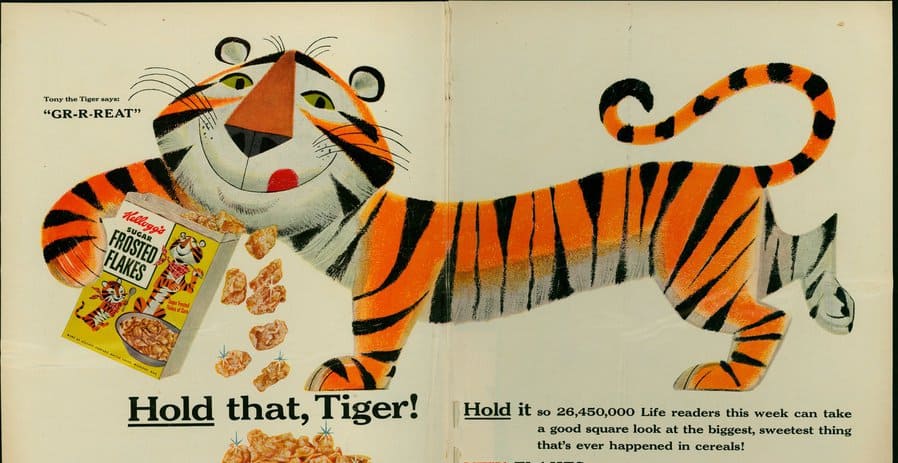 For almost a century, Kellogg defined the American breakfast: a moment when people would be jolted out of their drowsiness—often with a stupendous serving of sugar. Breakfast was personified by Kellogg’s cartoon mascots like Frosted Flakes’ vigorous Tony the Tiger; Froot Loops’ pig Latin–spouting Toucan Sam; and Rice Krispies’ Snap, Crackle, and Pop, a trio of elves who mischievously splashed around in a milky bowl.

Kellogg still spends more than $1 billion a year on advertising, but it no longer has the same hold on breakfast. The sales of 19 of Kellogg’s top 25 cereals eroded last year, according to Consumer Edge Research, a Stamford (Conn.) firm that tracks the food industry. Sales of Frosted Flakes, the company’s No.?1 brand, fell 4.5 percent. Frosted Mini-Wheats declined by 5 percent. Meanwhile, Special K Red Berries, one of the company’s breakout successes in the past decade, fell by 14 percent. Kellogg executives don’t expect cereal sales to return to growth this year, though they hope to slow the rate of decline and do better in 2016. But some Wall Street analysts say cereal sales may never fully recover. In Battle Creek, so-called Cereal City, that would be the equivalent of the apocalypse.