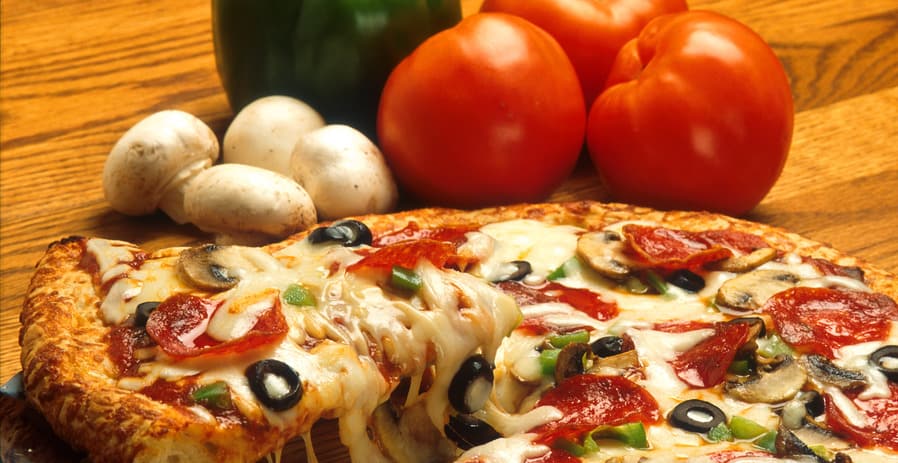 The Burger King Franchisee of the Year for 2014 turned his Corvette and Rolex prizes into cash for employee bonuses, to honor those who made the award possible.

For some businesses, two heads are better than one. That’s the case in TITLE Boxing Club’s location in Chicago’s Lincoln Park neighborhood. Business partners John Jarvis and Mike Confalone both had experience in the franchise industry when they opened up the boxing club together. Here’s what the duo has learned.

Most would be hard-pressed to find anyone at the age of 24 that could be called a veteran in business. But for David Gantcher, who has been involved with Sarpino’s Pizzeria since his father opened a location when Gantcher was 15, that distinction fits him to a “T.”

The company’s assembly-line format lets customers choose which toppings to put on their 11-inch pizza, which is baked in an open-flame oven within 3 minutes. Blaze Pizza also has gluten-free dough and vegan cheese. The Evanston restaurant will have wine and craft beer too.

How to Make a Fragrance Last Longer