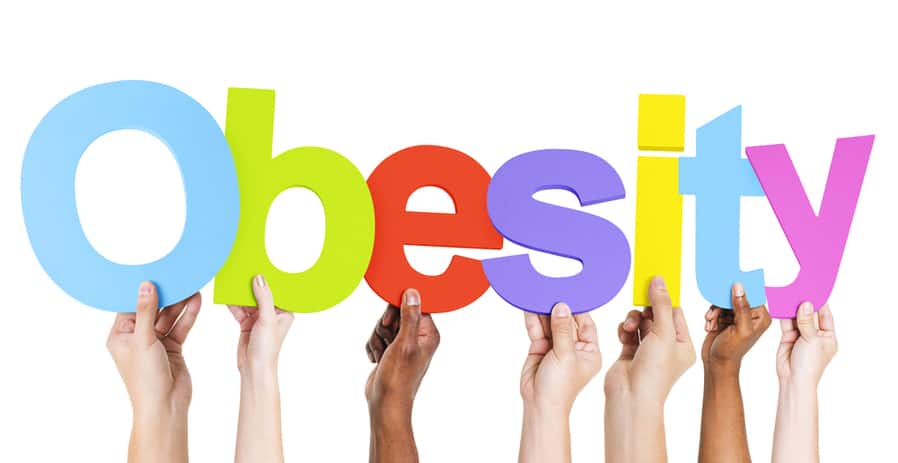 As a panel of scientists considers ways to help Americans trim down, unpublished research shows medical expenses linked to being extremely overweight have skyrocketed. Experts say the damage is augmented by reduced productivity, wider gender and income inequality and even higher transportation costs.

While the biggest consequence is still on an individual’s well-being, “there are some significant economic costs associated with obesity,” said Ross Hammond, a senior fellow in economic studies at the Brookings Institution in Washington. “Unfortunately, it’s not an outcome that’s rare anymore.”

Some 35.7 percent of Americans 20 to 74 years old were obese in the period from 2009 to 2012, according to the latest figures from the Centers for Disease Control and Prevention in Atlanta. That’s up from 31.1 percent a decade earlier and 13.3 percent in 1960-1962. The CDC considers adults obese when their body mass index, which takes into account weight and height, is 30 or higher.