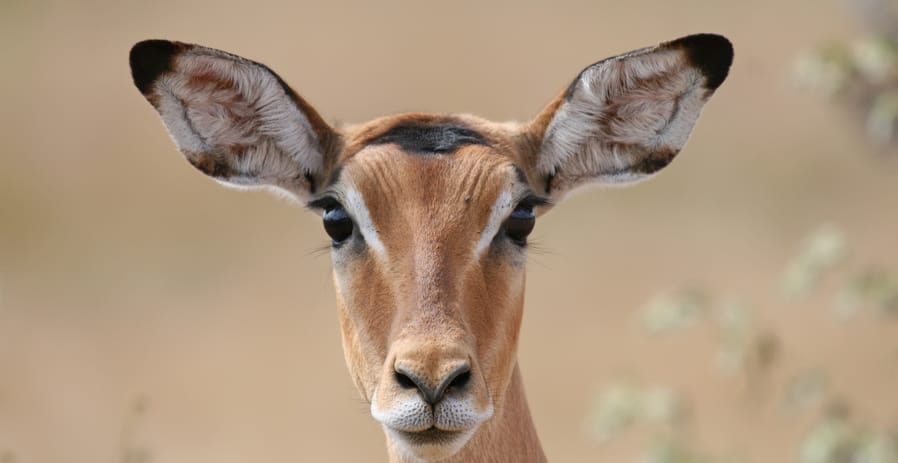 No one disputes that there’s money to be made in rare big game. Africa Hunt Lodge, a U.S.-based tour operator, advertises “hunt packages” to international clients traveling to South Africa that include killing a golden gnu for $49,500, a black impala for $45,000, and a white lion for $30,000. For the money, hunting tourists typically get a seven- to 14-night stay in a luxury lodge, gourmet food with an emphasis on meat dishes, and hunting permits. (Taxidermy costs extra.)

As the hunting industry has grown, so have the numbers of large game animals that populate South Africa’s grasslands. In other parts of Africa, including Kenya and Tanzania, the opposite has been true: Large mammal populations have been decimated as farms and other human activities encroached on wild areas. But South Africa is one of only two countries on the continent to allow ownership of wild animals, giving farmers such as York an incentive to switch from raising cattle to breeding big game. ‘‘My first priority is to generate an income from the animals on my land, but conservation is a by-product of what I do,” York says.