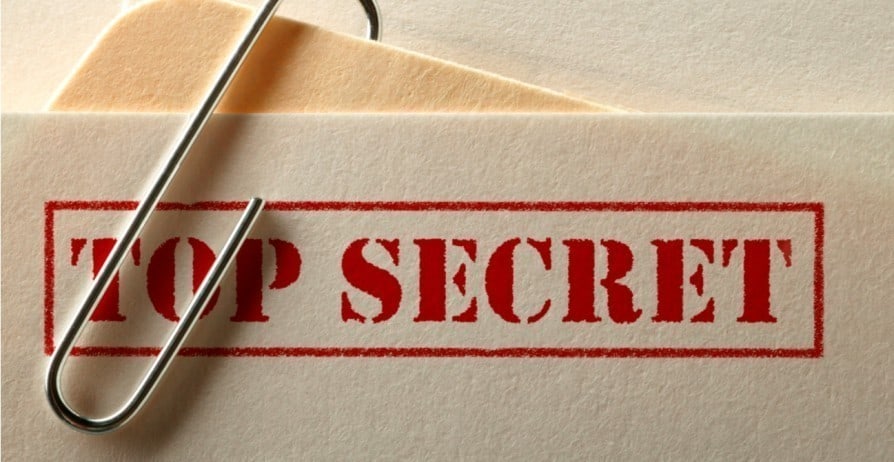 If you’re currently in the process of trying to get a business opportunity off the ground, it might be best to read advice from some entrepreneurial heavyweights that have blazed the trail before you that you intend to walk. Below you’ll find a collection of inspirational bits of wisdom from some names that you might be familiar with and some that you might not be. As they say, good artists borrow, and great artists steal. The same is true in business. So take the time to think over and internalize what these entrepreneurs have had to say:

Dale Carnegie
“Most of the important things in the world have been accomplished by people who have kept on trying when there seemed to be no hope at all.” – Dale Carnegie

As the prototypical entrepreneur, Dale Carnegie needs no introduction. Here, he lays it out plain: If you’re going to be successful in any of your business endeavors, you need to expect failure and be prepared to forge on regardless.

While it could be argued that Microsoft failed to heed Bill’s advice, that doesn’t make it any less true. As an entrepreneur you have to be adaptable, and you’ve got to keep your eye toward the future, even while you’re focusing on what’s right in front of you.

Jeff Bezos
Jeff is the founder of Amazon, which is so ubiquitous that it almost needs no introduction.

Amazon succeeded because it offered consumers a service that once seemed impossible, not because it had glitzy advertisements. Do what you do as well as it can be done, and the rest will follow.

Oprah Winfrey
If there’s one person that knows how to build and cultivate a brand, it’s Oprah Winfrey. She’s been a ubiquitous cultural force for the past several decades, and she doesn’t show any signs of slowing down.

“I had no idea that being your authentic self could make me as rich as I’ve become. If I had, I’d have done it a lot earlier.” – Oprah Winfrey

What Oprah says is true: If you want to be successful at anything, you have to be yourself. People can smell authenticity, and people are drawn to it. Try to leave that mark of authenticity upon your own business.

“A lot of my ideas come in moments of peace, relaxation, hiking and reading. Something completely unrelated. Not in moments of dealing with my email or cleaning out my inbox.” – Arianna Huffington

In spite of all the stress related to running a media empire, Arianna still finds time to relax, and you should too. While we sometimes think we need to eat and sleep our businesses, taking a step back can make the ground fertile for further innovation!

Daymond John
You’ve likely seen Daymond on ABC’s “Shark Tank”, and if you have, then you know that he’s a brand specialist who built the popular apparel brand FUBU from the ground up.

“When looking at trends I always ask myself basic and timeless questions about business, and the one I seem to always come back to is, ‘How is this different than anything else in the marketplace?’” – Daymond John

In this day and age, where everything is pitched as the latest and greatest thing, this simple advice is sage advice. Like Daymond says, always remember to take a step back and really think about whether that new thing is all that it’s cracked up to be.

Steve Jobs
Unless you’ve been living underneath a rock for the past decade, you likely already know who Steve Jobs is. He’s the magnetic late founder of Apple, whose various products seem to never be very far from reach.

“Remembering that you are going to die is the best way I know to avoid the trap of thinking you have something to lose. You are already naked. There is no reason not to follow your heart.” – Steve Jobs

As with anything in life, it’s important to remember that death is the great equalizer. So, while you’re in this world, take risks and do something. With nothing to lose, you can find the spark to be the truly successful entrepreneur you want to be.