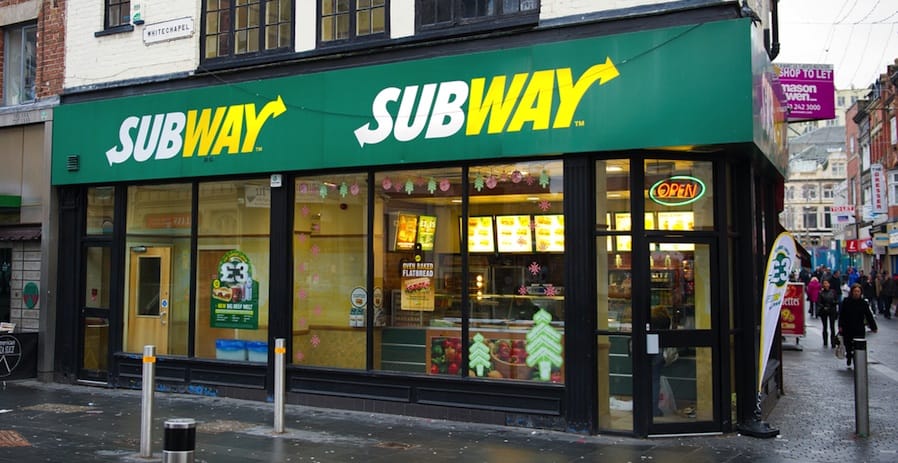 Looking to get started with your own franchise in 2015? Then maybe you’d like to take a look at the most successful franchise businesses operating today. Without a doubt, these five have been immensely successful, and they could be offering just the franchise relationship that you’ve been looking for.

Now, you may have your own opinions about getting a haircut at Supercuts, but don’t let that dissuade you from looking into this franchise. That’s because you should be looking at what’s on the balance sheet, not what’s on top of your head. If you ask any Supercuts franchisee, they’ll tell you: A Supercuts franchise can be immensely profitable. Couple that with Supercuts strong and successful rebranding effort, and you’ve got a recipe for franchise success.

This fast-food chain, which is headquartered in San Diego, will be quite familiar to those who live in the Southwest. It’s made a name for itself by offering a diverse menu that offers everything from egg rolls to cheeseburgers. Many are expecting Jack in the Box to expand even further in 2015, which presents a unique opportunity to the ambitious entrepreneur.

RELATED: 5 GREAT REASONS FOR INVESTING IN A FRANCHISE

What can you possibly say about Subway that hasn’t already been written? This chain of simple sandwich shops has been as ubiquitous as Starbucks, and it shows absolutely no signs of slowing down. In the United States alone, there are well over 27,000 Subway locations, and there are thousands more operating in over 100 different countries around the world. Given the societal attitude toward health these days, Subway’s continued success seems assured.

As the population in general becomes more and more health conscious both in terms of how people eat and how they exercise, health clubs are becoming increasingly popular. This one in particular has become wildly successful, and this year it’s poised to break over a billion dollars in revenue for the first time in its history. Might this be the year that you open your own gym.

If you’re ready to make a substantial initial investment, then choosing to enter into a franchise relationship with this hotel chain may be just the way to go. To be sure, Hampton Hotels has found a high degree of success by offering travelers comfortable rooms with friendly service. The success of their model has been firmly underscored by the success they’ve had in markets that they’re just now entering.