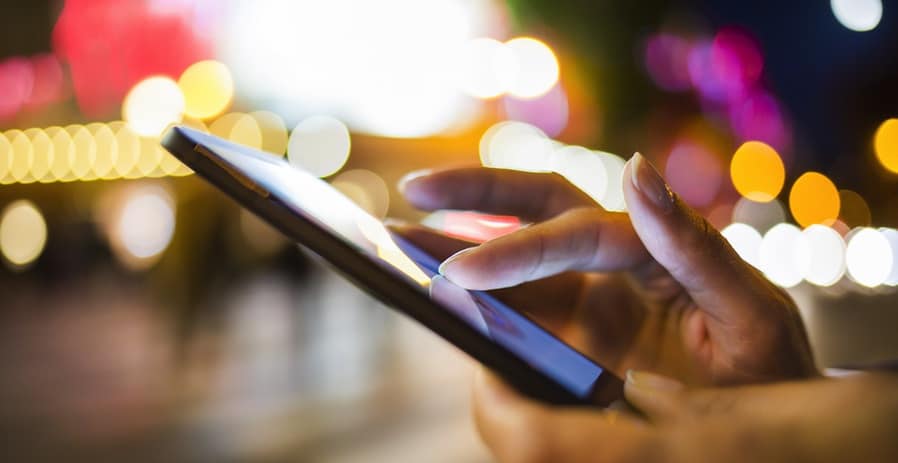 There’s a plethora of new gadgets and pieces of software that have already hit, or will be hitting, the market. We take a look at the eight that we’re most excited about.

There may be no other device that people are more excited about than this one. The wait is almost over, and many industry observers are interested to see whether or not the public embraces this new wearable. Will you be buying the baseline model, or will you spring for the $10,000 Apple gold version?

Speaking of Apple, many other mobile device developers have been eager to pick off the undisputed king, none more than Samsung. They’re promising that their new phone will blow the iPhone 6 out of the water. If the phone lives up to the company’s ambition, then it should be quite the exciting gadget indeed!

For years, we’ve been promised that true virtual reality will be coming to the public. Those who’ve had a chance to take the Oculus Rift for a spin say that it’s a game-changing piece of technology. The word is that sometime later this year, the general public will finally be able to decide for itself.

Of course, the Oculus Rift is expected to come with a pretty hefty price tag, and it will have to be paired with a pretty powerful (and expensive) computer. Sony is going to be entering the VR game at a lower price point with this product, which will work with the already poplar PlayStation 4.

While not technically a gadget, there’s plenty of reason to get excited about Microsoft’s new operating system. The hope in the industry is that this new OS will solve many of the problems that Windows 8 created after it was debuted. Here’s crossing our fingers for that!

The rumors in the mobile industry state that Samsung may very well debut the world’s first bendable phone this year. For anyone that’s struggled to fit these increasingly large devices into their pockets, this is welcome news indeed. Aside from mobile phones, the technology could have other applications, as well!

Is bigger better? If the rumors are to be believed, we may very well find out before the year is out. Around the time that Apple unveils the latest iteration of the iPhone in September, we may also receive word that Apple will be unveiling an even larger iPad.

With touch-screen technology becoming the standard in the industry, Microsoft Office is due for a massive update. The word is that the company will be debuting a touch-friendly version of the Office suite for touch-screen Windows devices later on this year.

How to Reduce Project Development Costs