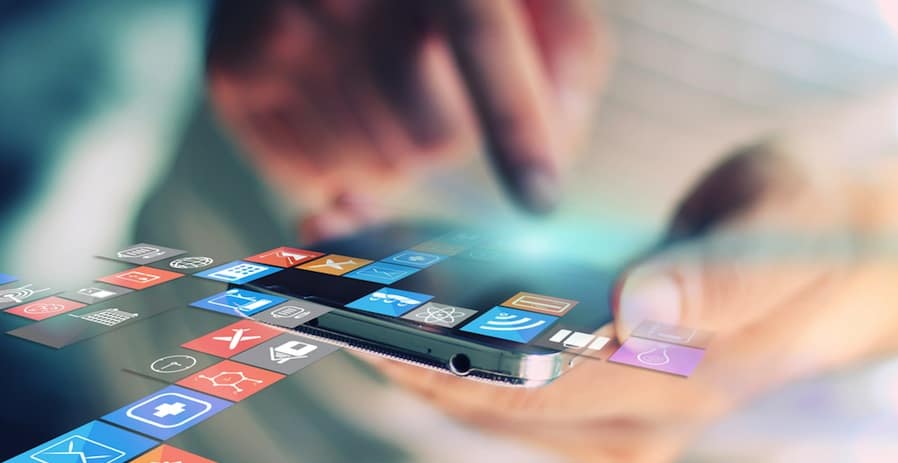 Given that you’re reading this on the Internet and not in a magazine, you’ve probably noticed that the way in which we consume information has changed a lot over the years. Recognizing the way in which the Internet was remaking the news landscape, entrepreneurs sensed the business opportunity inherent and have since built new media empires that have toppled the greats. Twenty years ago, this is something that would have seemed impossible. Now, it’s simply the reality.

If you’re a consumer of entertainment – and who isn’t? – then you’ve likely noticed that the entertainment industry is going through something of a growth spurt. Whereas studios and major networks once controlled most entertainment, now once-Internet upstarts like Netflix have started winning major awards for their original programming and have consigned once-lionized businesses like Blockbuster to the ashcan of history. Being an entrepreneur and sensing this paradigm shift, you too must sense the business opportunity that’s inherent in all of this tumult!

The Five-Dollar Method For Selling Entertainment

It used to be the case that in order to get a comedy special on television, you’d have to be linked up with a major cable network like HBO to get the thing produced, marketed and seen. But lately, many entertainers, comedians especially, have been moving away from this traditional method of filming and distributing their comedy specials.

Comedians are taking their notes from well-respected comic Louis C.K., who sensed a business opportunity by taking control of the entire process by producing, filming and distributing one of his latest comedy specials himself. He’s offered that special to his fans on the Internet for the low price of $5, the proceeds of which he gets to keep.

The idea for this method of selling entertainment was borne out of the success Louis C.K. had in handling his ticket sales. Sensing a business opportunity in people’s lack of satisfaction with services like Ticketmaster, Louis instead offered tickets for his concert dates directly to his fan base, which netted him, by some estimates, a figure as high as $6 million.

Create Your Own Opportunity Selling Entertainment

With a rapidly evolving entertainment landscape, it’s clear that artists and entertainers of all stripes need to adjust their game in order to make their livelihood. This creates an exciting business opportunity for an entrepreneur like you, who can assist these artists with marketing their creations in new and interesting ways that step outside of the normal avenues.

Rather obviously, unless you already have an established contact list of A-list entertainers, you’re not going to be able to pull of a coup on the scale that Louis C.K. did. However, there’s still a business opportunity to be had if you’re willing to hustle and have an eye for talent, as well as artists and entertainers who are motivated to succeed. Therefore, you’re going to have to get out there. Try to get a feel for the local entertainment landscape around you – check out local bands, musicians, performers, comedians, and see if there’s one that has that “it” factor.

If you find that person, you can sell them on the idea of your own skills as an entrepreneur, thereby offering them an exciting business opportunity to make a living off of what they do best. Of course, if you’re going to go around marketing your talents to would-be entertainment stars, you should have a general sense of the things that will make you successful in this area.

Tips for Seizing a Business Opportunity with Entertainment

As you may have already surmised by our brief discussion of Louis C.K., what’s really called for in the entertainment market place is innovation. Rather than say, selling a band on the idea of picking up a massive record contract, maybe you can use your entrepreneurial skills to help them build an online community around their entertainment band. There are lots of ways you can do this, from Facebook to YouTube; all you need to have is some imagination and the fortitude to keep pushing to get the page views and clicks that you’re going to need.

Do You Have What It Takes For Entertainment?

If this sounds like just the thing that you’ve been looking for, then take this article as a starting point for your own research. Check around to see how different entertainers have been adapting to the shifting winds in the entertainment industry, and try to develop your own strategies. Who knows? Maybe you’ll stumble upon the next multi-million dollar entertainment marketing strategy!