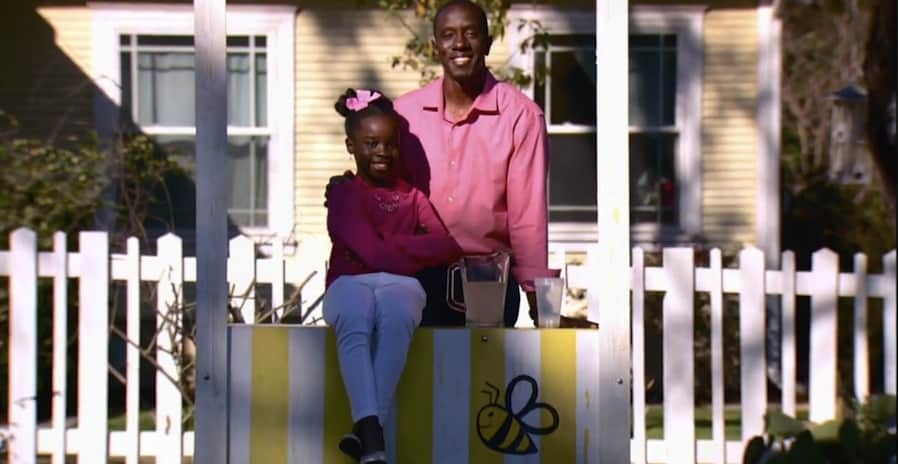 They say that with age comes wisdom, but one very young entrepreneur from Texas has set out to prove otherwise.

Mikaila Ulmer was just four years old when she founded BeeSweet Lemonade. She founded the company after the occurrence of two major events. First, she was stung by a bee twice in the same week. Second, her great-grandmother, Helen, sent her a 1940s cookbook, which included a recipe for Flaxseed Lemonade. This sparked an idea in the young’s girl’s mind and a business was born.

Ulmer’s BeeSweet Lemonade uses locally sourced honey, mint and flaxseed, and a percentage of the profits from the sales goes to local and international organizations fighting to save bees.

Last March, the now 10-year-old entrepreneur from Austin, Texas appeared on season 6 episode 23 of ABC’s Shark Tank and received a $60,000 investment from Daymond John because of her unique idea and savvy business mind.

On April 8, she received yet another loan from Whole Foods Market, through the company’s Local Producer Loan Program. The loan is to help Ulmer improve her business plan, learn market trends and connect with new partners.

BeeSweet is currently sold in 32 Whole Foods stores with plans to expand into new regions.