Business Opportunities
Home Business Ideas Is Your Future in E-Cigarettes? 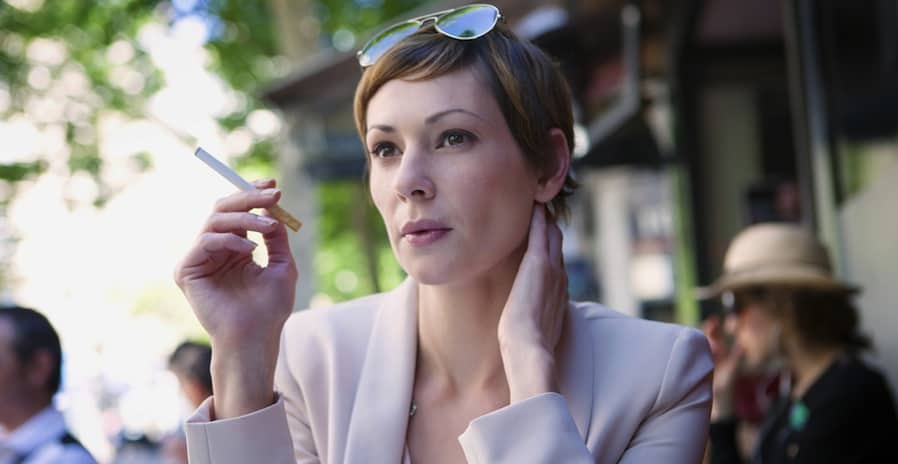 If someone had told you 20 years ago that people would be puffing away on electronic cigarettes in the year 2015, you’d probably have thought they were crazy, right? It would’ve sounded too preposterous to be true. But, here we are. It is 2015, and electronic cigarettes are continuing to grow in popularity.

While in some cases people are looking at electronic cigarettes as a way to enjoy smoking without the harmful side effects, other people are using them as a way to wean themselves off of the real thing. Either way, you’ve got a growing consumer base for a new product. And, if you’re an entrepreneur who’s worth his or her salt, then you know what this spells: An exciting and potentially profitable business opportunity.

What Exactly Is An E-Cigarette?

As you well know, a cigarette works by lighting the end and then puffing away. Part of what makes them so harmful is the role that combustion plays in consuming them. With advancements in vaporizing technology, some entrepreneurs sensed an opportunity in reinventing the way that people smoke cigarettes. Rather than relying upon the combustion of tobacco leaves, an electronic cigarette relies on the vaporization of nicotine. Because, ostensibly, only nicotine is involved in the process, electronic cigarettes purport to be free of carcinogens.

Now, before you run out and buy an electronic cigarette, take heed: Because e-cigarettes are currently occupying a grey area outside of many of the FDA’s regulatory mechanisms, the provenance of each individual e-cigarette is difficult to judge. More difficult to judge, because of a lack of testing, is whether or not they are truly a healthy alternative to the real thing. Because of this uncertainty, as well as the cloudy future of the industry, an opportunity that is concerned with electronic cigarettes is inherently a risky one.

With a Captive Audience, Opportunity Is Ripe

Did you read the warning above? Good. If that didn’t scare you off, then there’s certainly money to be made in dealing with e-cigarettes. Naturally, the addictive quality of nicotine is well documented, so you know that users of these kinds of products will be inclined to use them more and more. That may sound draconian, and we apologize for that, but it really is just a simple statement of fact. And, in business, it’s usually better to be practical than emotional – within reason.

So, if the idea of getting into the business afforded by e-cigarettes sounds appealing to you as an entrepreneur, where can you get involved? As it happens, there is an assortment of reseller and distributor programs that are available to the enterprising businessperson. Below, we’ve listed a few:

A Final Word of Caution

Naturally, the e-cigarette industry is divisive, which is something you should be well aware of before getting involved. While you may not think there’s anything wrong ethically or morally with the products that you’re selling, you should be prepared for the fact that others might feel differently. Even with the FDA moving to regulate the industry more heavily, and the uncertainty surrounding its future as a result, it’s still an exciting industry for the enterprising entrepreneur. So why not look into it?